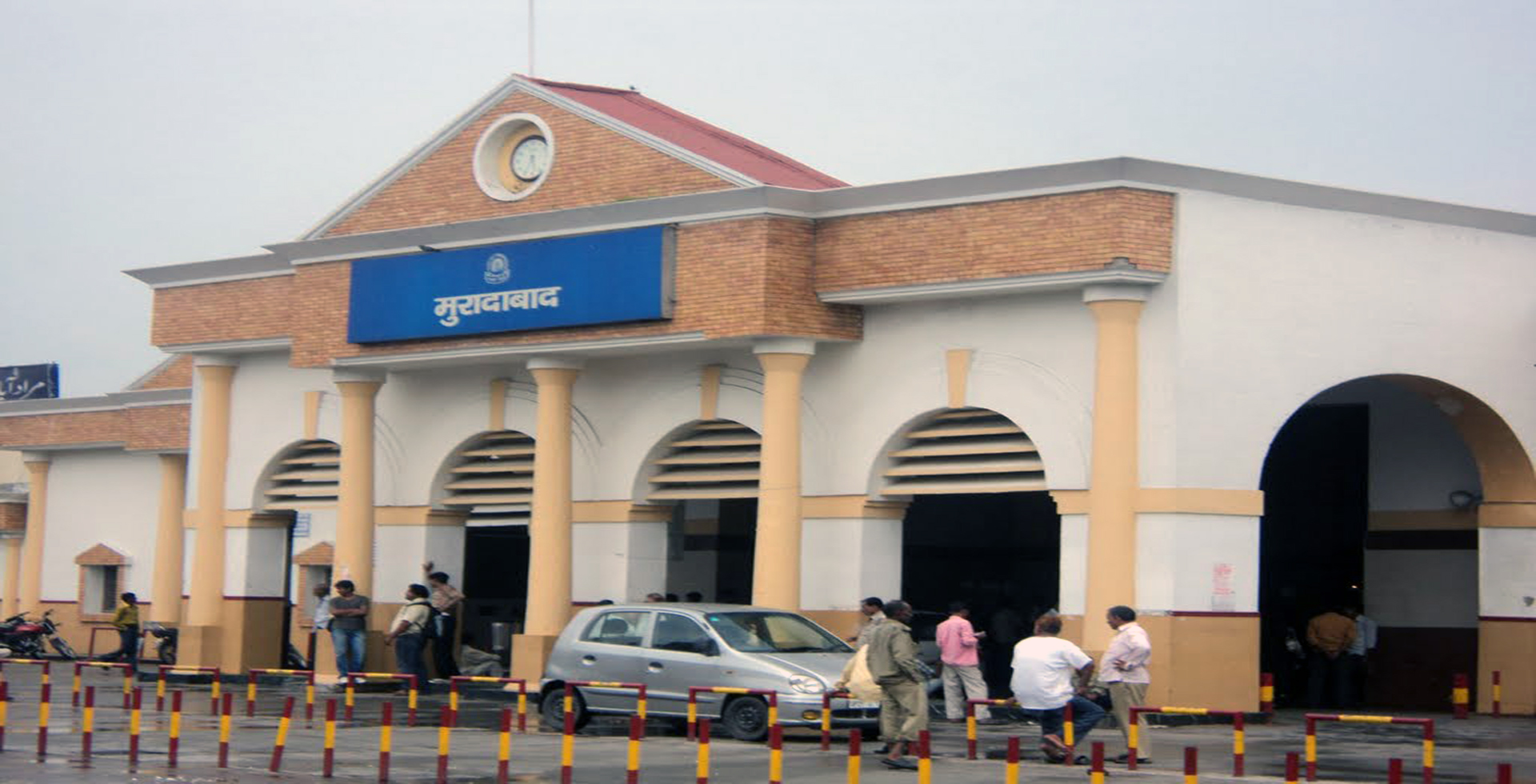 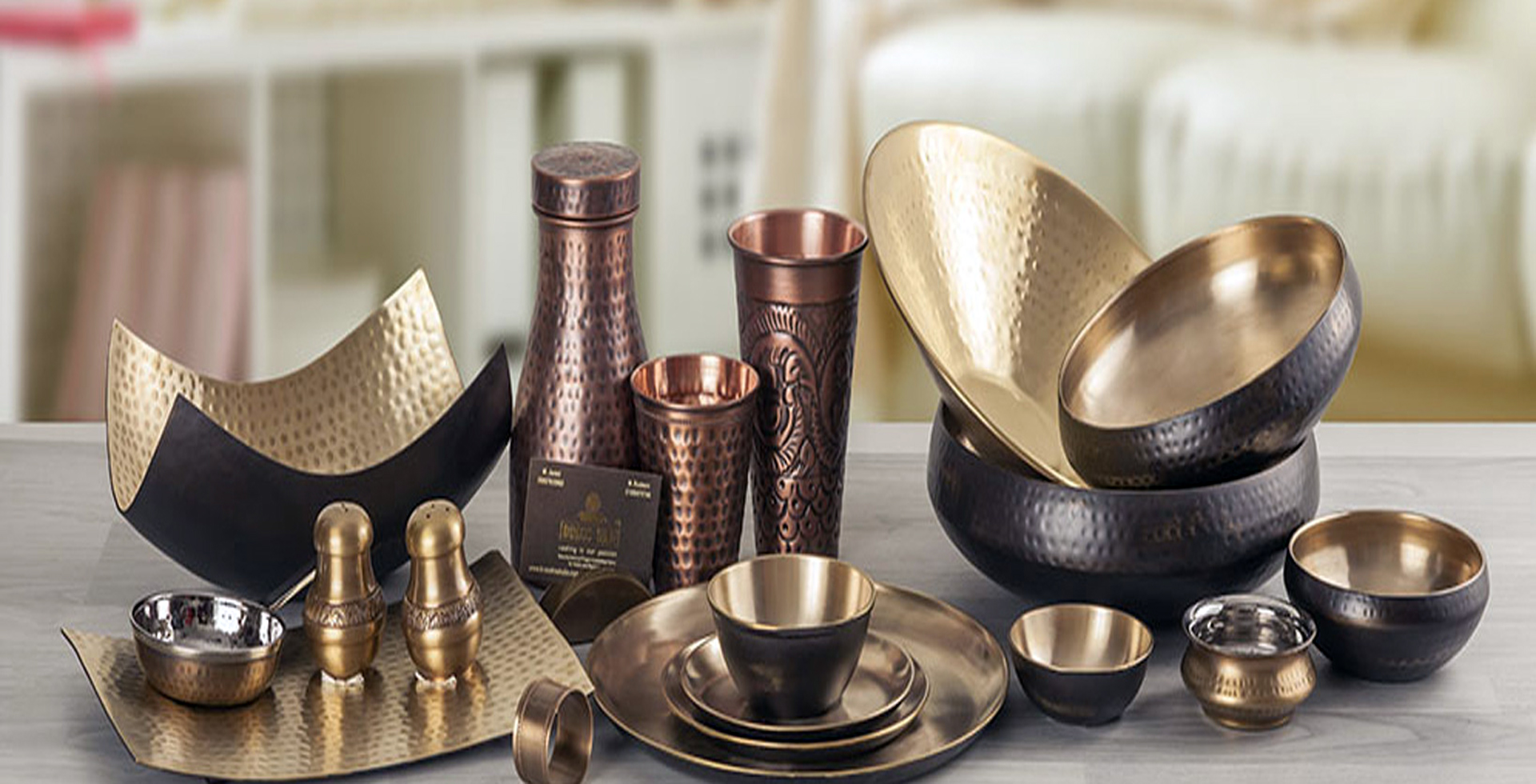 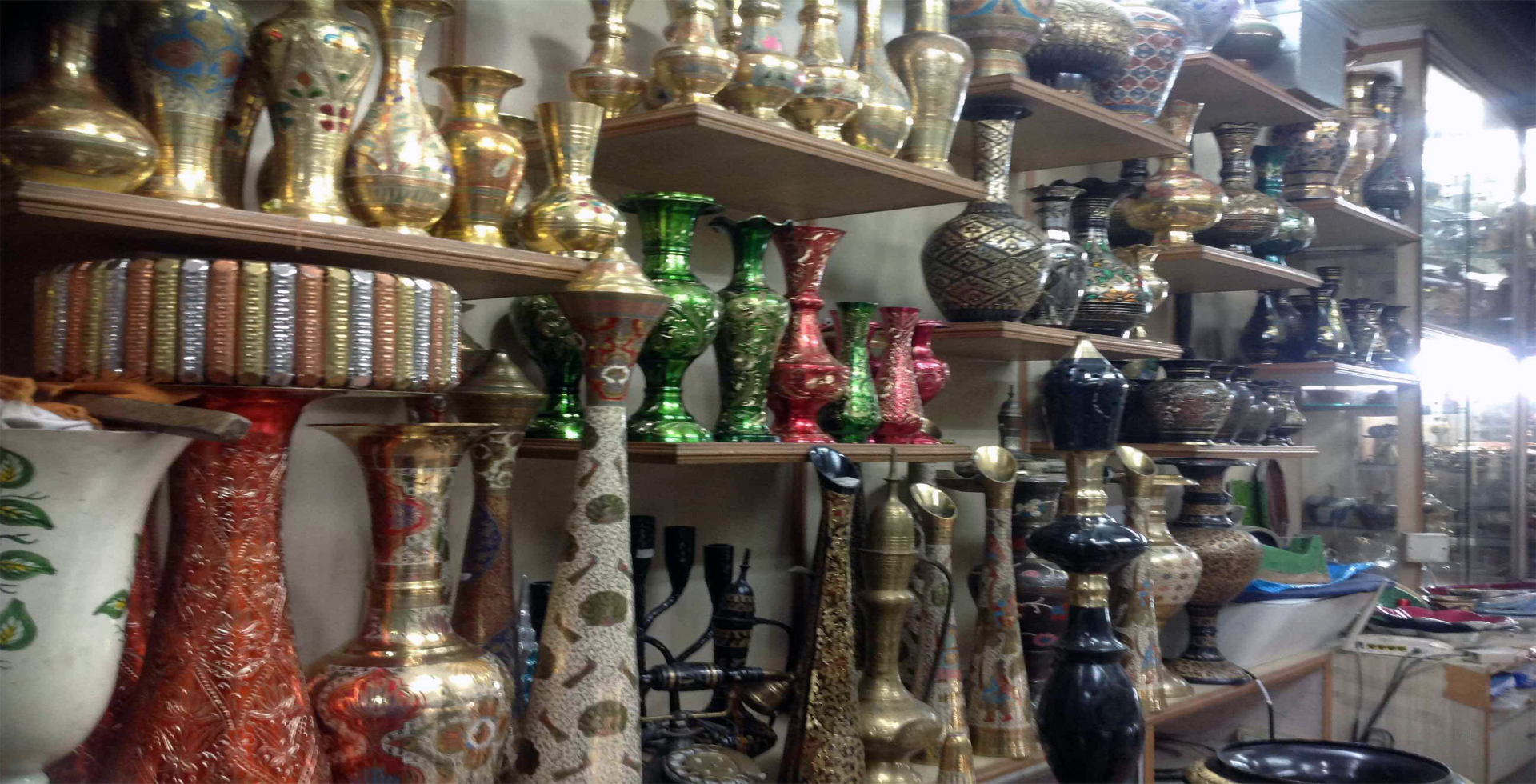 Moradabad was founded in 1625 and named after Murad, a son of the Mughal Emperor Shahjahan. The ruins of a fort built in 1625 lie in the northern part of the city.

It is believed that Brassware industry traces its roots to Moradabad and has now spread to the rest of the country. Although the art of Brassware developed in the period of the Mughals, evidence suggests that Indians, from around 3000 B.C., knew the process of metallurgy. The discovery of a bronze statue of ‘Dancing Girl’ in Harappa excavation proves this assertion.

The Brassware industry in Moradabad saw its boom during the early 19th century and the British carried the art of making Brassware to foreign markets. Artisans from Banaras, Lucknow, Agra and Jalesar formed the current cluster of Brassware industry in Moradabad. In 1980, various other metal wares like brass, EPNS, iron, aluminum, etc., were introduced. New technologies like electroplating, lacquering, powder coating also found application in the industry.

In Moradabad, there are several hundred units engaged in the manufacture and export of brass products. Majorly all retail conglomerates like Walmart, IKEA, Target, etc. purchase brass products from Moradabad. Average annual export of Brassware and handicraft items from Moradabad to rest of the world is to the tune of Rs. 3,000 crore, which constitutes 40% of total exports from India under this category. Moradabad city is a designated Special Economic Zone (SEZ) of the Government of India.

Over the years, Moradabad has grown in terms of population, business, infrastructure and administrative setup. Presently, the city has a population of 1.2 million and is the administrative headquarter of Moradabad, Amroha, Rampur and Bijnor districts. The civil amenities of the city are managed by Municipal Corporation, headed by the Mayor. To further augment the development of the city, the government has created Moradabad Development Authority.

The city is connected to seven state capitals and as many as 16 other industrial towns and large urban business centers. Delhi is only 152 km away. Famous hill stations of Nainital and Mussoorie are within 200 km from Moradabad city. Hastinapur, the holy city of Jains is 120 km. away from Moradabad.

The city is surrounded by industrial hubs like Rudrapur, Haridwar, Roorkee, Meerut, Kashipur, Noida and Delhi, providing ample opportunities for graduating students to get trained and absorbed both in Indian and multinational companies.