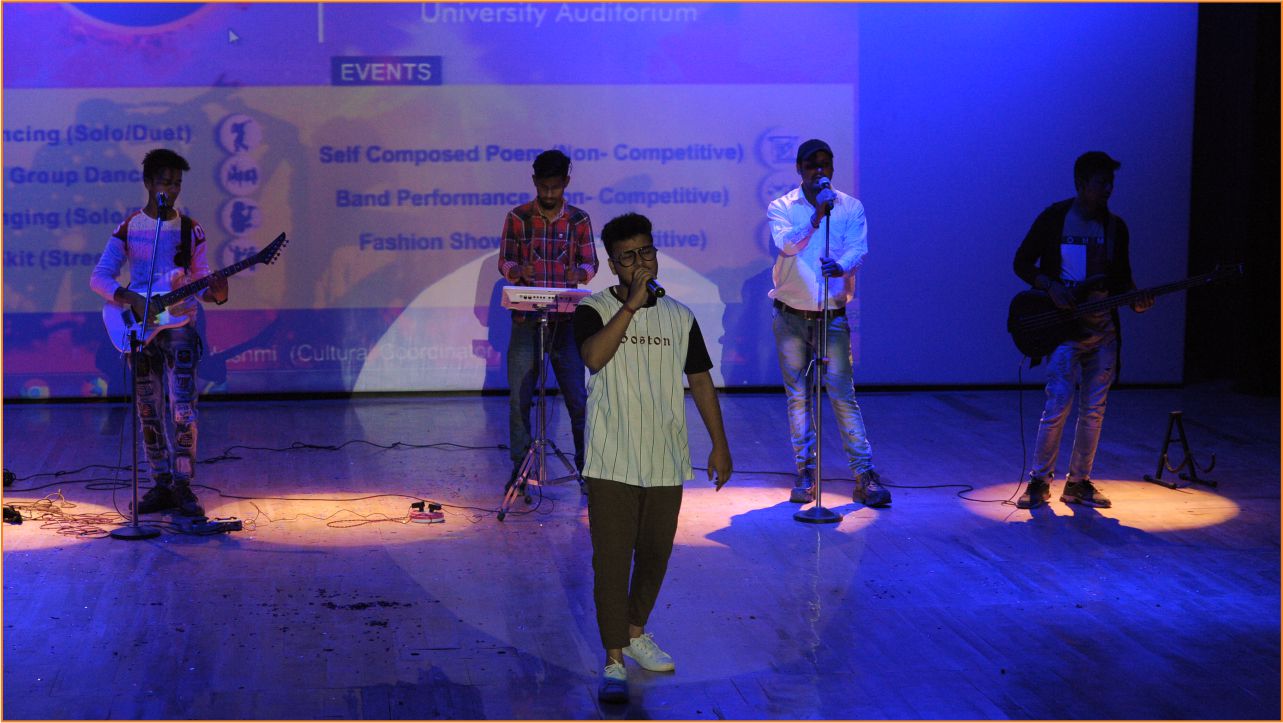 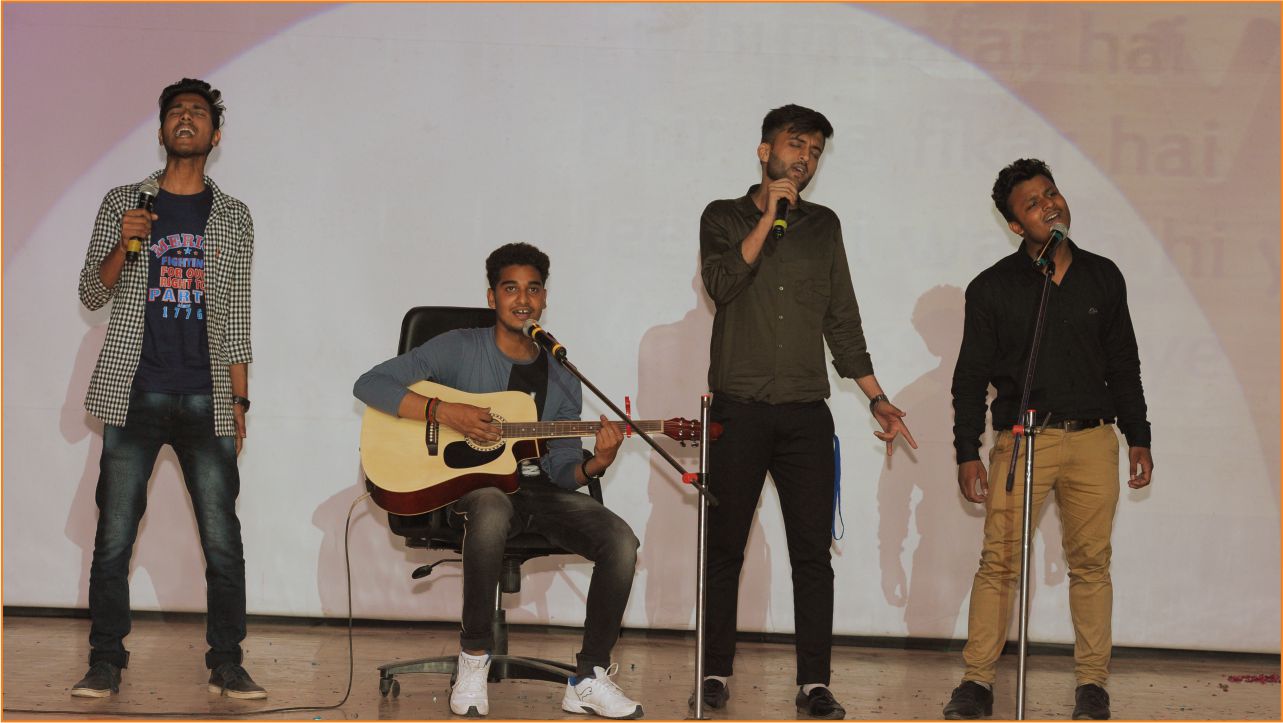 The annual cultural event IGNITE was organized by CCSIT, TMU, Moradabad on 3 May 2019. The fest was declared open by the lightening of the Ceremonial lamp by the Hon'ble Guest of Honour Prof. Rakesh Kumar Mudgal (Vice Chancellor, TMU), Prof. Raghuveer Singh (Pro-Vice Chancellor, TMU) and Prof. Rakesh Kumar Dwivedi(Principal, CCSIT) including all the faculties. Students presented blossoming bouquets to the dignitaries.

The events of the day-long programs included music, recitation, dance and chorus.The event was started with the announcement of the rules for the different competitive events like Solo Singing, Solo Dancing, Group Singing, Group Dancing and the welcome of Jury Members (Priyank Singhal, Sakshi Mehta, Neha Srivastav, Pramod Vishwakarma). The performances were declared open with a solo dance Tandav by Shailendra Vishnoi. After that Just Do It girls performed on songs related to Indian Culture. After that, BCA group Mythological Group performed on the story of Maa Sita. The event proceeded with the beautiful and mesmerizing performances by the students of CCSIT. It follows the singing, dancing and poetry. There was a band performance too. All the viewers enjoyed a lot. All the events were followed with the fashion show based on Horror Theme. Sambhav Jain gave the performance on Patriotic theme and won the first prize in Solo Dancing. There was a tie in Solo Dancing. Umang agarwal also won the same award. Soul Sisters performed on Horror theme and won the first prize in Group Dancing. Chetan Prajapati sings very well and won first prize in Solo Singing. Syed Hasan and Nabeel won the prize in Group singing.

Results were eventually announced by the jury members and the winners were blessed by our dynamic Principal sir.Besides awards for these performances, Principals Excellence Awards were presented to the toppers of their respective course with the sole motive to encourage all the students to give their best. 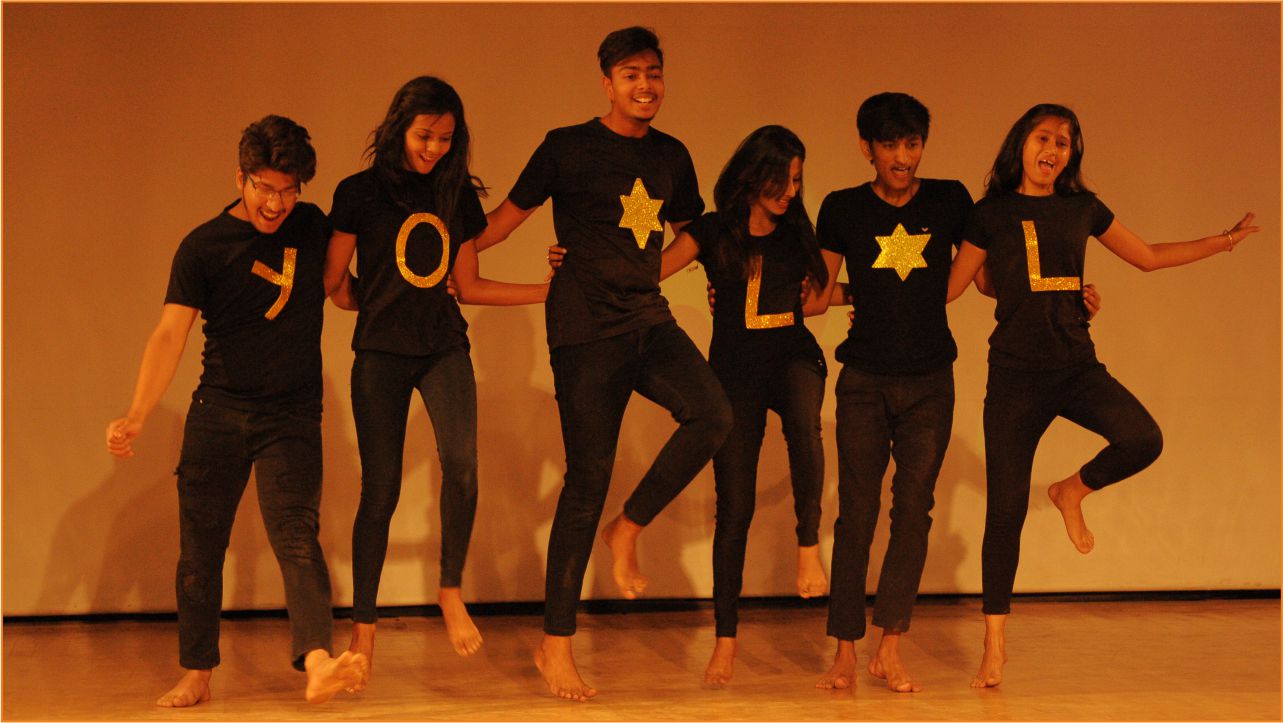 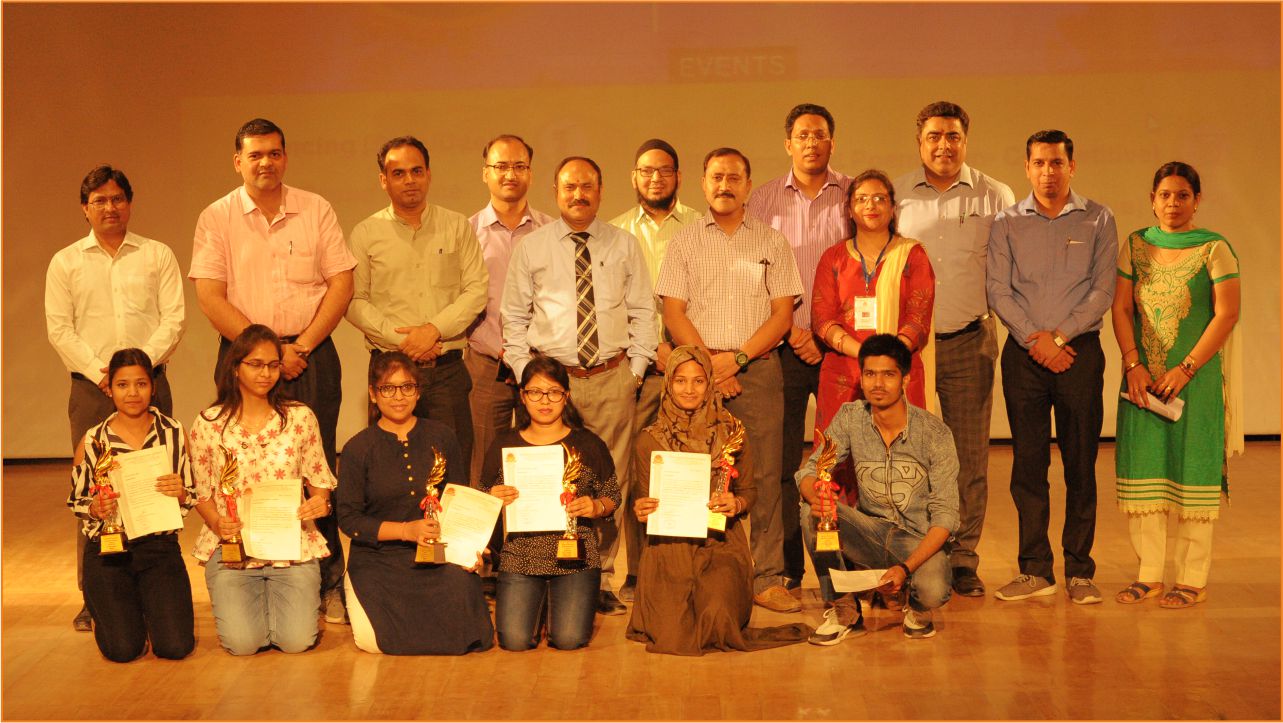 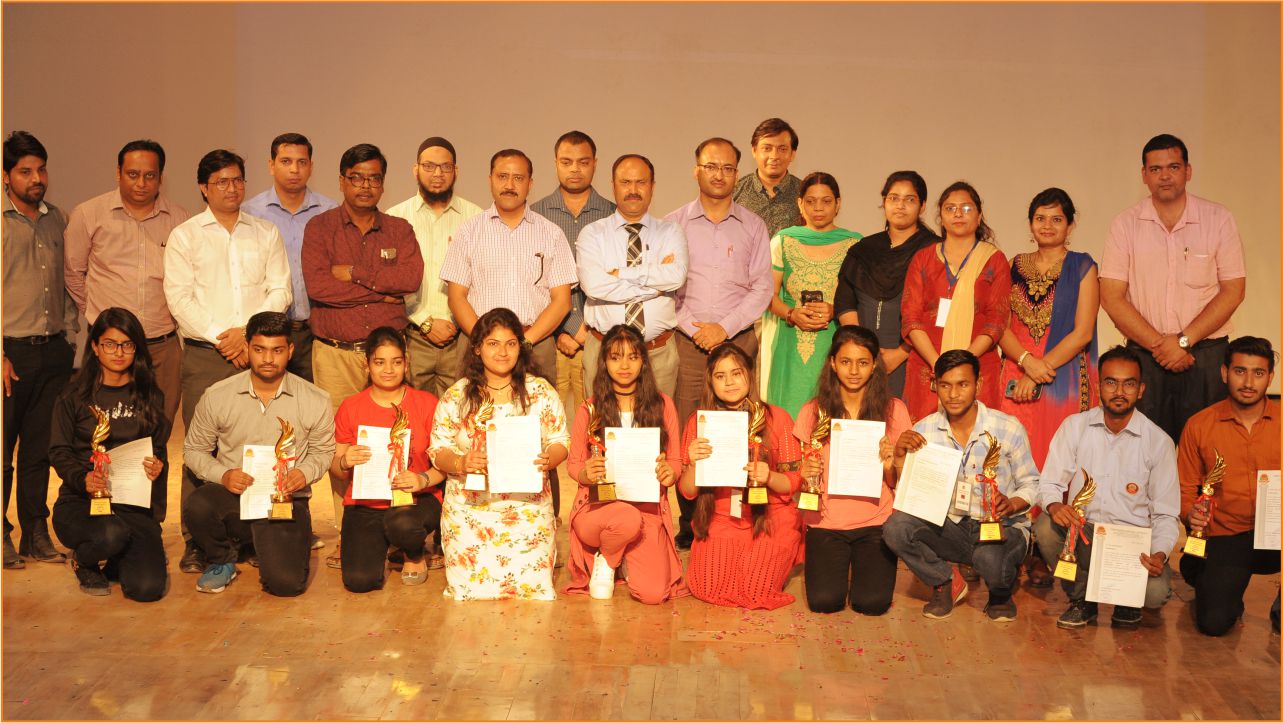