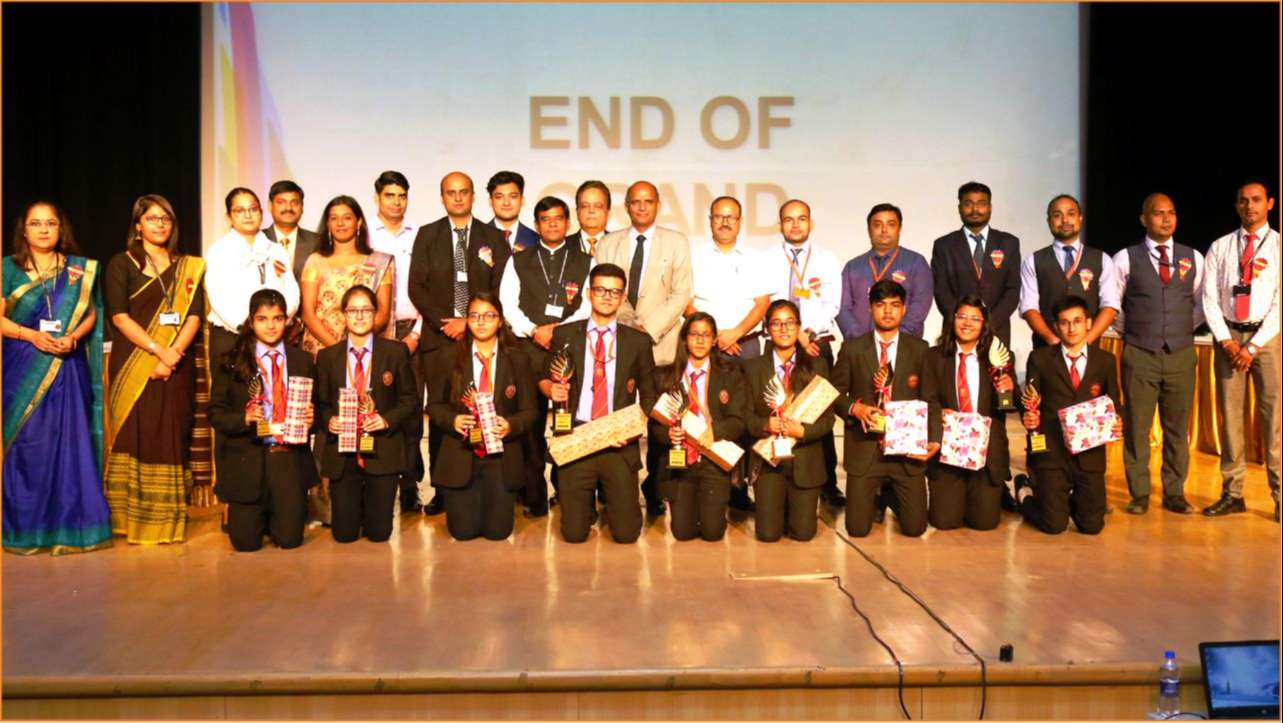 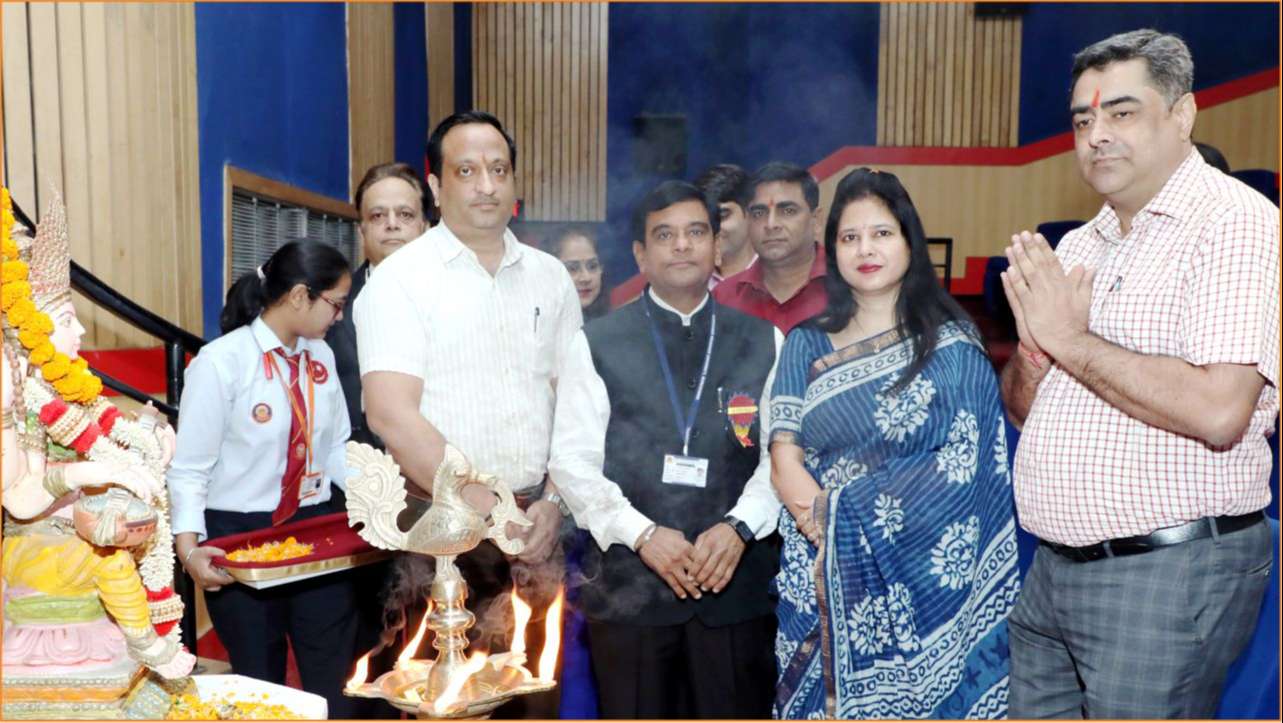 “Life is tons of discipline. Your first discipline is your vocabulary; then your grammar and your punctuation,”. Says Robert Frost.

Keeping Robert Frost’s words in mind, Teerthanker Mahaveer University’s Center for Teaching, Learning and Development (CTLD) has organised the second version of Vocabaddicts. “Vocabaddicts 2.0” not only aims to enrich the vocabulary of the students but also to assist them in developing their professional communication skills.


To prepare the students for the tournament, they provided a handbook that comprises 1000 words, phrases, idioms, etc. that CTLD trainers had meticulously prepared to expand the students’ vocabulary.

The competition was held in four rounds. It began with a screening round, where approx. 639 students participated. Owing to the high number of participants, different lecture theatres were utilised. All the questions were displayed on the big screen using ICT. One fifty students comprising 50 teams were selected for the next round.

The screening rounds were exciting, with the participant’s word skills being evaluated in a variety of swift tests. The quarter-finals of the tournament included four rounds assessing the students’ knowledge of homophones, one-word substitutions, synonyms, and unscrambled words. Out of these 50 teams, 36 students (12 teams) qualified for the semifinals.

The final and the semi-finals round was organised on a grand scale at the university auditorium, which was witnessed by over 400 students and faculty members.

For the smooth functioning of the competition, semi-finals were held in two rounds in which 6 top teams were selected for finals.

In the Grand Finale, finalist teams competed valiantly for the title of Vocabaddicts. The last game included five rounds, majorly rapid-fire and buzzer rounds being the most exciting one.


Three teams were declared as winners (The Strikers from BSc- Maths), 1st runners-up (The Elite from BBA) and 2nd runner-up (Legacy leaves from BSc-Maths). Not only did the winning teams earn fame and knowledge, but they also won well-curated prizes, trophies, along with certificates.

The competition received a satisfactory response, with 600 students enrolling for it, turning it into a mega-event.

Students need to understand that today, in reality, companies consider the candidate’s ability or inability to speak fluent English as a major selection criterion. A piece of mere domain knowledge alone will not guarantee a good job. Therefore, influential English is a must for availing a better opportunity. So preparing students for the better tomorrow, every year these competitions are organized at the university level.


Vice-Chancellor, Prof. Raghuvir Singh, who was the chief guest of the grand finale, gave away prizes and congratulated all who made this event a grand success. While addressing the students, he, along with Associate Dean, Prof Manjula Jain, emphasized the importance of English in students’ lives. They also wished well to the CTLD team, who did a commendable job to sharpen the student’s personality distinctly.

CTLD Director Prof RN Krishnia, one of the event’s distinguished guests, was thrilled with the reaction and the overall outcome of the competition. He praised the whole CTLD team for making the competition and the entire learning experience for the students so enjoyable and enlightening.

Sukanya Raghuvanshi hosted the event while the credit for smoothly conducting the event goes to Atul Dayal.

Every year CLTD trains students to improve their Quantitative Aptitude (QA) and Soft Skills (SS), which leads to success in job interviews, as well as other competitive examinations. Vocabaddicts are one such competition. It initially began for the batch of 2021 in February, this year. This was the second edition of this competition.