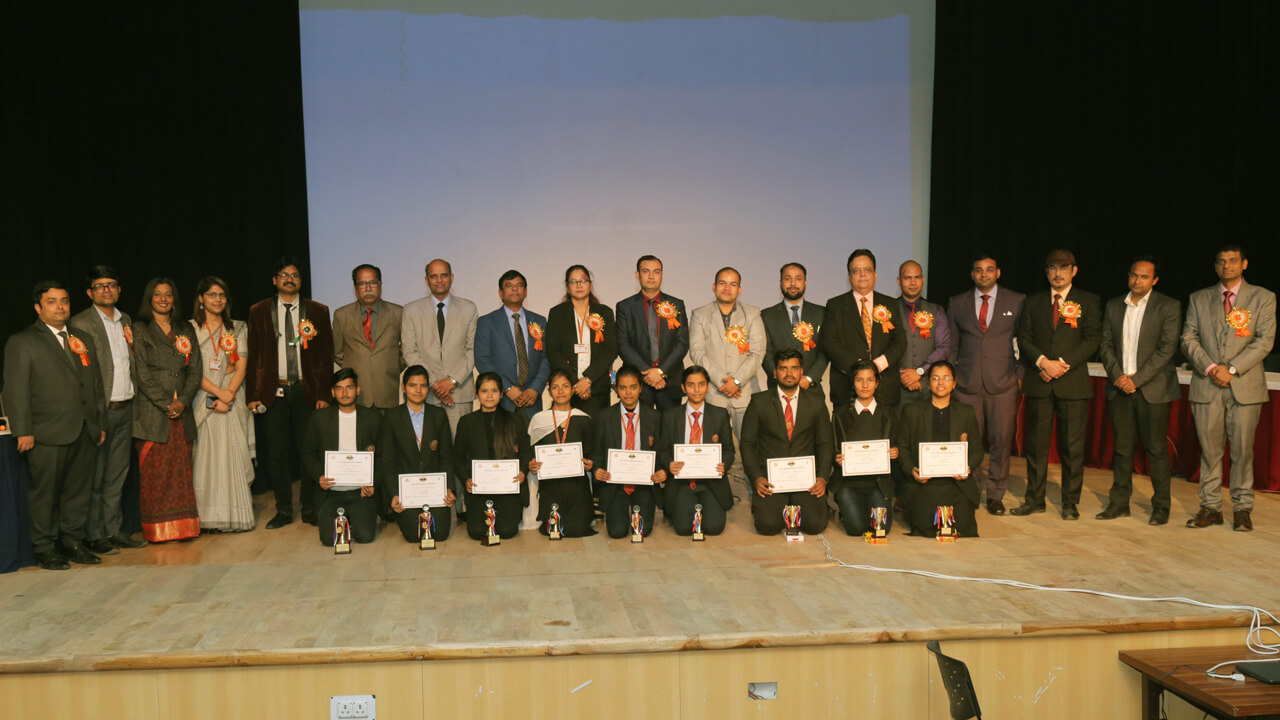 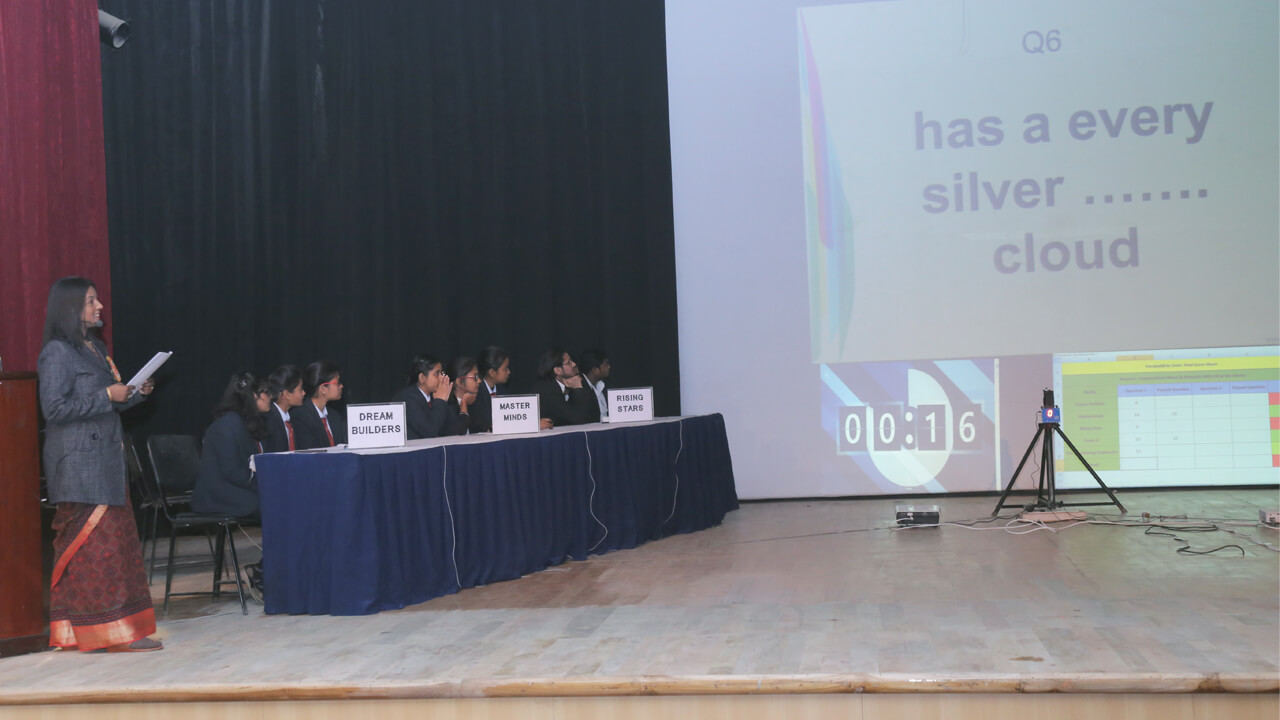 TMUs Centre for Teaching, Learning & Development (CTLD) trains students to develop their Quantitative Aptitude (QA) and Soft Skills (SS), which leads to cracking aptitude tests, group discussions and interviews of the MNCs and in other competitive exams.

The Centre conducts sessions on continuous basis in all the colleges of University. While conducting sessions, trainers closely observed the students. This observation concluded that many students lacked the vocabulary thats essential to express them in a corporate & professional environment. The CTLD department decided on holding a vocabulary competition at FOE&CCSIT institute as a pilot project. The competition was named as Vocabaddicts as the entire idea of the competition revolved around improving vocabulary.

The students were provided with a handbook containing 500+ words, phrases idioms etc which were carefully researched & compiled by the CTLD trainers in order to enrich the vocabulary of students. The screening rounds were based on the same to be conducted.

The competition received immensely good response from the students of FOE&CCSIT with 506 students registering for this competition turning it into a mega event. The screening round was held on February 08, where more than 480 students participated. Owing to the high number of participants, four lecture theatres each having a capacity of 150 students was used. All the questions were displayed on the big screen using ICT. Thirty six students comprising 12 teams were selected as semi-finalists.

The screening rounds were fun and fast where the students words prowess was being tested in various swift tests. The teams along with the audience were zapping through the rush of testy rounds arranged to measure the teams word power. The phase- 2 of the competition included the semi-finale where four rounds testing- Homophones, one words substitutions, synonyms, unscrambled words knowledge of the students. Out of these 36 semi-finalists, 18 students (6 teams) qualified for grand finale.

The final round with the finalist teams was organised on a grand scale at the university auditorium which was witnessed by more than 300 students and faculty members. The finalist teams battled fiercely to win the title of Vocabaddicts. The winning teams received not just glory & knowledge but also well curated prizes, trophies along with certificates.

CTLD Director Prof RN Krishnia, one of the esteemed guests for the event was extremely overjoyed with the response and how the entire competition had turned into. He also congratulated the entire team of CTLD who made the competition & the entire learning process for the students so fun and enlightening.

Vice Chancellor, Prof. Raghuvir Singh, who was the chief guest of grand finale, gave away prizes and congratulated all who made this event a grand success. Other dignitaries like Prof. Rakesh Dwivedi (Principal FOE&CCSIT), Dr Naveen Kumar (Principal, College of Paramedical Science) and Dr Amit Sharma (Principal, College of Polytechnic) also shared some thoughts over this competition & wished well to the newly created CTLD team who did such a commendable job to sharpen the students personality in a distinct manner.