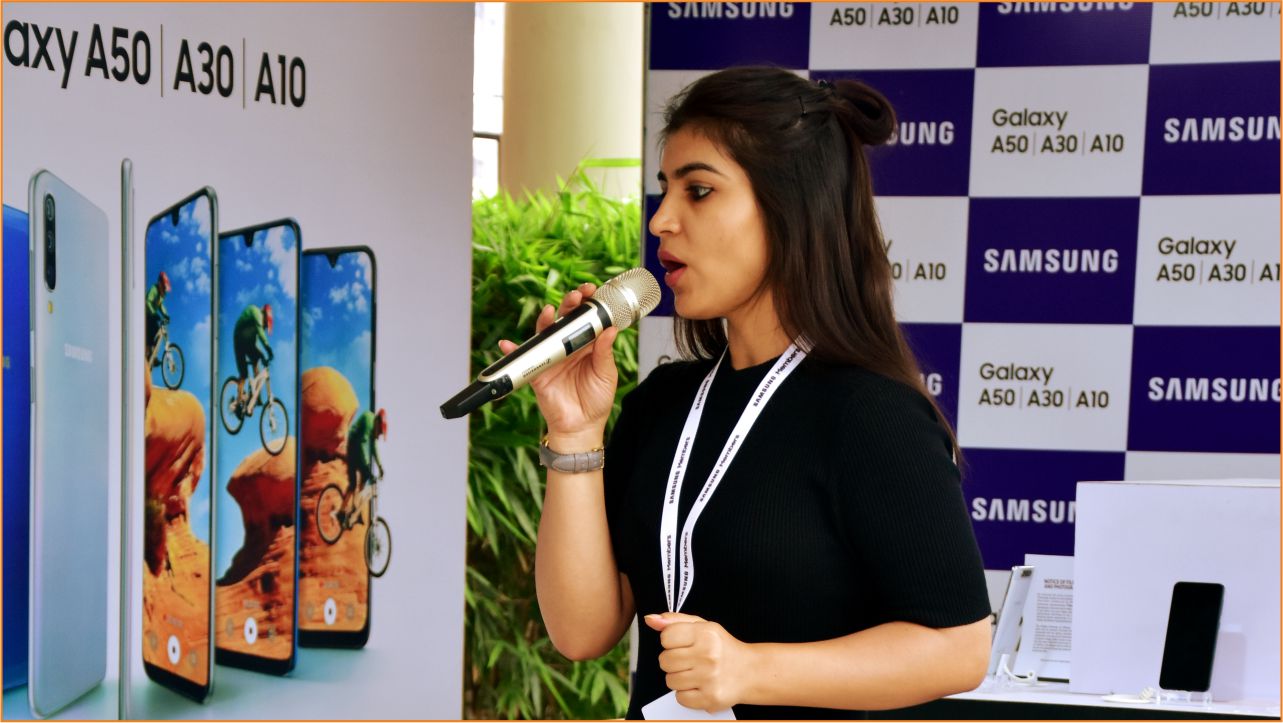 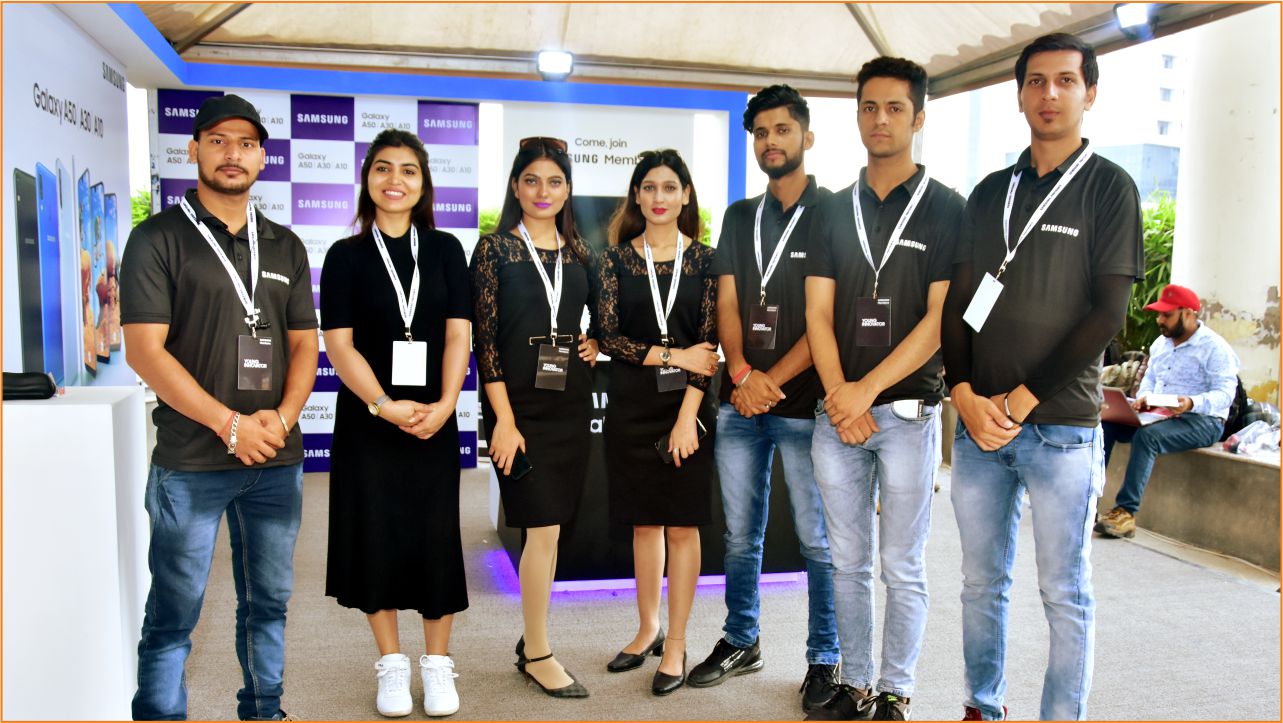 TMU Moradabad conducted an in house event of Samsung Limited called Young Innovator on 22nd and 23rd August 2019. The event saw 2000+ students participate in various fun activities organized in the event. The event was divided into three zones, the setup would act as the arena for students to come and participate in the competition that included Demo zone; Photo op and Super slow-mo booth; Game Zone. Every zone had certain tasks which upon completion would reward them certain points. 3 students to win the highest point would receive special gifts.

The participating students needed to visit all the three zones to be eligible. The students then compete amongst themselves to attain maximum points. The three competed by adding members to the Samsung members community.

Samsung has previously also held small events at TNU's engineering college FOE& CCSIT and due to the warm response, it keeps coming back to the university to enlighten the students more.