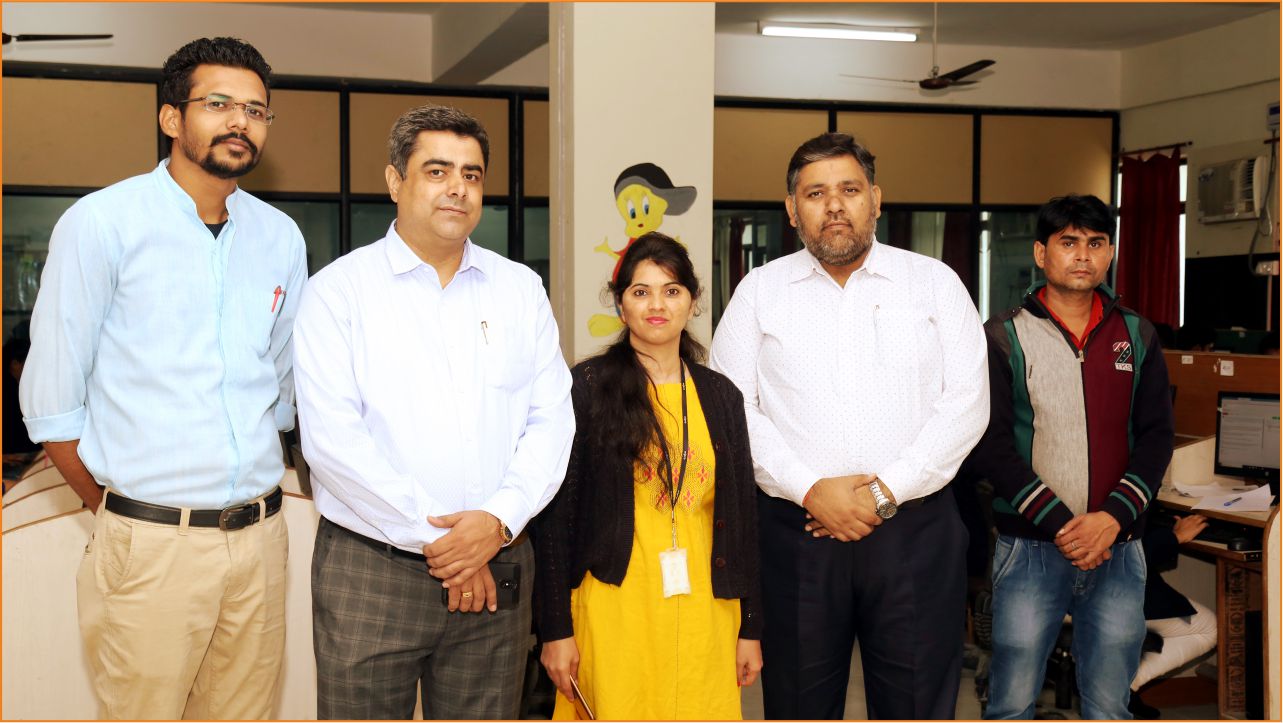 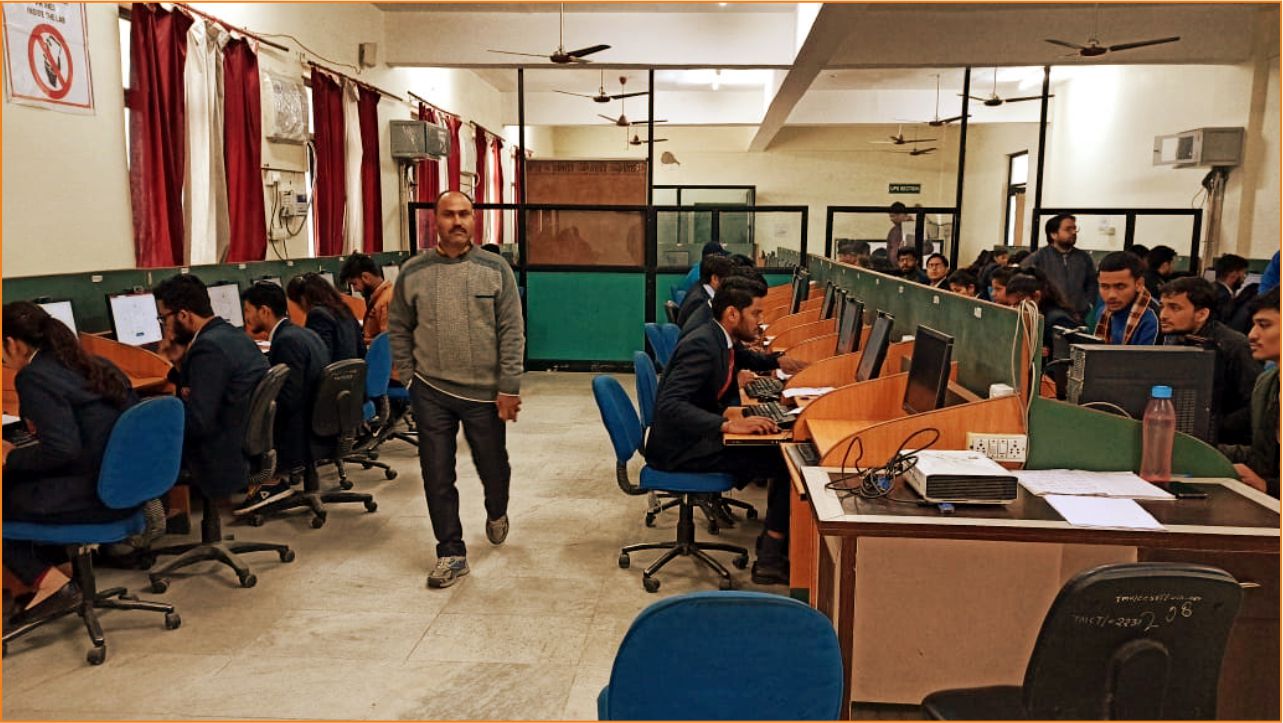 Wipro Technologies has largely been associated with Teerthanker Mahaveer University (TMU) for its campus placement it has been having at TMU's engineering college majorly FOE & CCSIT.

Wipro's an MNC that's based in Bangalore. It has seen tremendous growth over the years and requires competent, talented, and skillful individuals that would strengthen the company.

To hire such individuals Wipro recruits its talents right from the college. 150 students had participated in this drive out of which 50 students had tried at Wipro. The placement round began with an aptitude test which upon clearing one had to appear for an English Comprehension test. 37 students were finally selected to be placed for Wipro upon clearing the two rounds.

To make such processes simpler it has decided to make nodal centers in the country to recruit talented individuals' fresh from college to be a part of the Wipro family.

TMU has become one of the nodal centers for Wipro and it's extremely honoring, with this the students can also seek better opportunities at the established multinational corporation.

Over 1200 students have been screened at the Placement Drive in TMU. Each year company has been selecting a good number of students from TMU due to which it has become a nodal center for the company.

TMU is highly obliged that Wipro has been associated with us and we hope that the association lasts longer and brings goodwill for both the university's aspiring students and the company to seek talented future employees.