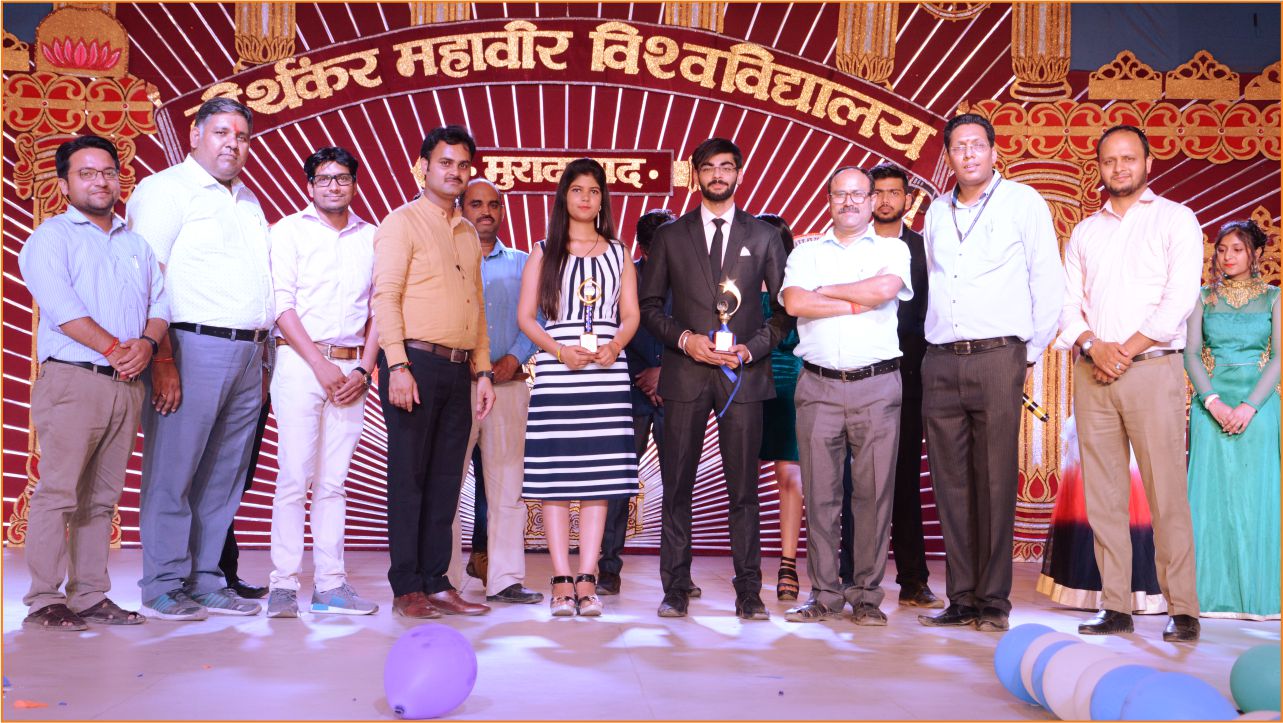 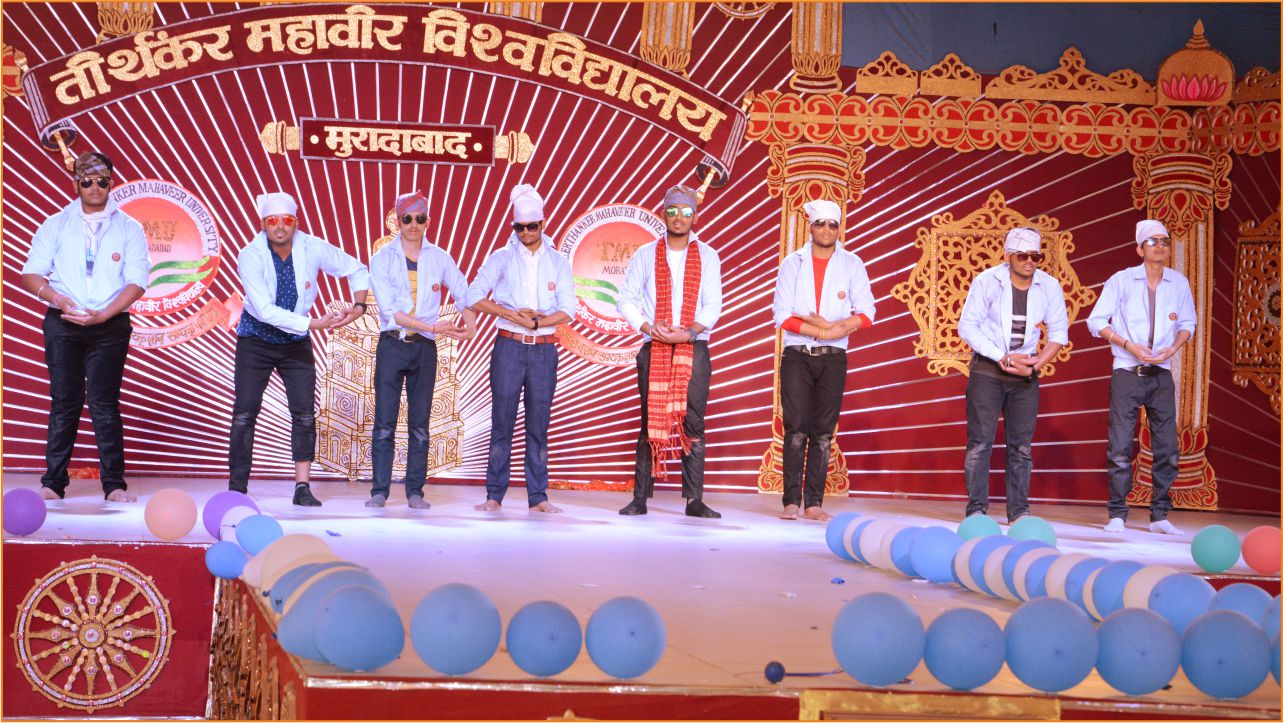 The day was full of entertaining performances and fun games. The event began at about 11:00 a.m. with Deep Prajwalan. There was an overwhelming response from students and participants of both the years. The great opening was done by Prof. R.K. Mudgal, Vice Chancellor, TMU by saying, ???This is the time when one gets to reveal their hidden talents. Prof. R.K. Dwivedi blessed the students for their efforts made to organize the event. In the cultural events there was a ramp walk session and entertaining dance performances on various Bollywood songs.