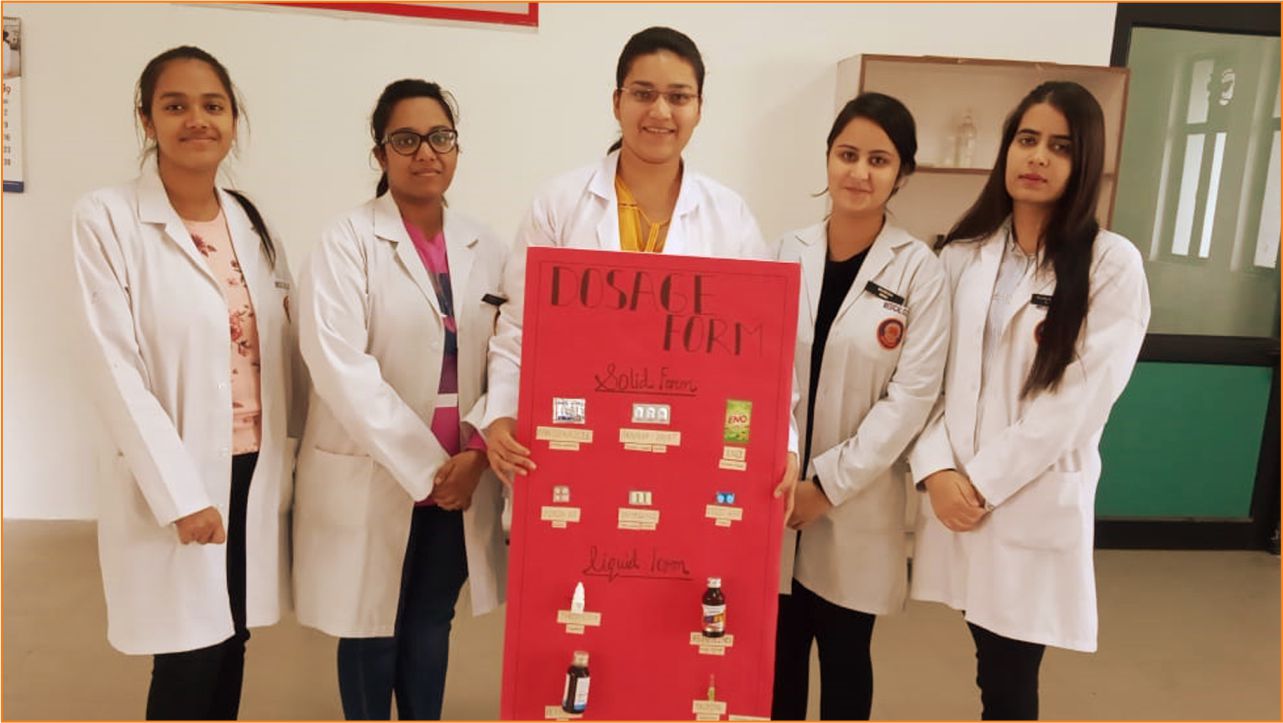 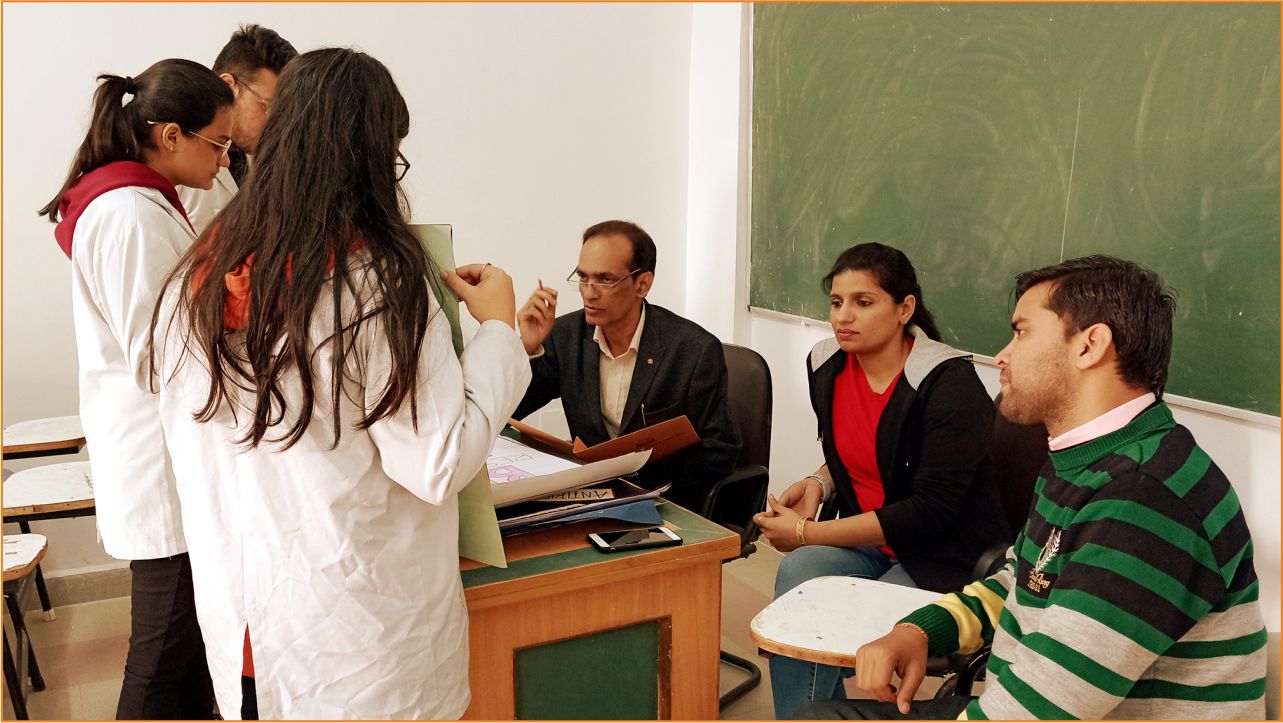 Pharmabiz -2019 (Quiz on Pharmacology) was conducted by Department of Pharmacology at TMMC&RC under the aegis of Indian Society of Rational Pharmacotherapeutics (ISRPT) for 3rd year MBBS students.

The preliminary qualifying round of the quiz was held on 19th November, 2019 where a set of 50 MCQs were given to the students. The highest scoring two students were selected from each set of 4 MCQ questionnaires. The final round of the Quiz took place on 10th December, 2019 in the new lecture theatre of TMMC&RC where the qualifying 8 participants were further randomly divided in a group of two.

The final round consisted of 5 rounds namely Kuch to Bolo (1st round) which was again an MCQ questionnaire round. Pehchan Kaun (2nd round) consisted of three clues from which and the students had to guess the name of the drug which included negative marking. The two teams who scored lowest in the rounds were duped from the competition. Kar Bhala to ho Bura (3rd round) was based on Adverse Drug Reaction. Eeach team was given two questions which they had to answer correctly to bag the twenty points. Bhule Bisre Paane (4th round) which was structured on the history of scientists from the given field, the participants were again given two mandatory questions for 20 points if answered both the questioned correctly.

At the end of the 4th round a tie between Team Calcitonin and Team Dopamine happened, for which a tie breaking question was hosted through which team Dopamine emerged victorious and moved on to the final round.

Total Dhamaal (5th round) of this competition was a rapid fire segment where the teams (Adrenaline & Dopamine) had to answer a total of 20 questions maximum in 2 minutes, 10 points were given for each correct response. The question were either one word or true/ false statements.

TMMC&RC organizes such interactive events for the MBBS students regularly. It is listed amongst the top 20 private institutions across Uttar Pradesh and Delhi NCR with the best medical amenities, and teaching staff. Such healthy competitions create the enriching environment for medical students while being educational and fun at the same time.