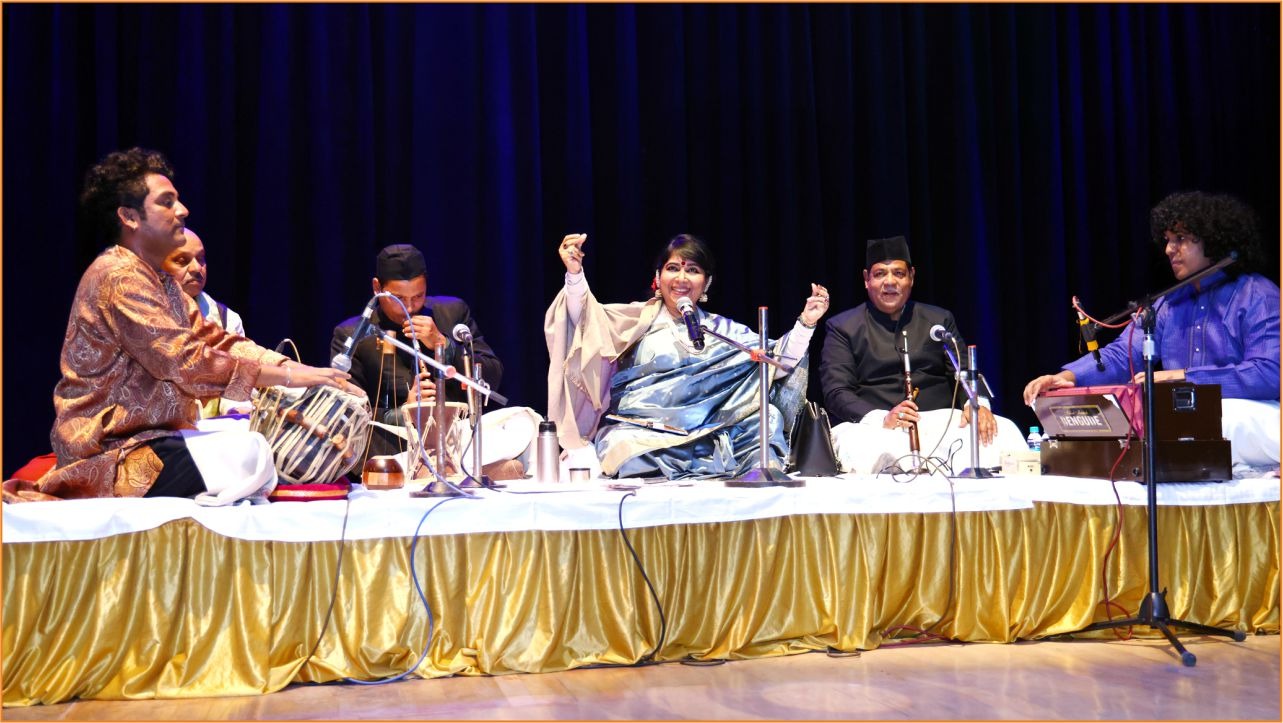 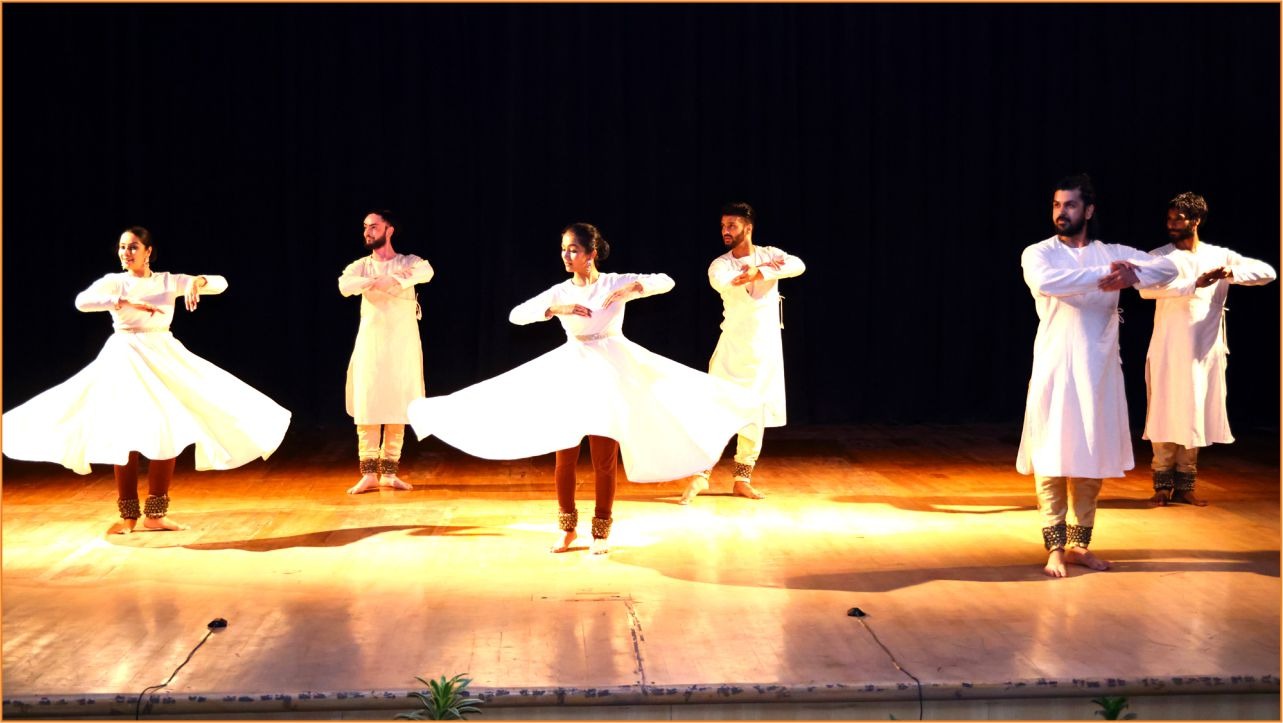 PARAMPARA E2: A classical evening for the aesthete at TMU

December 21st, 2022. The charm of PARAMPARA (Edition 2) echoed with melodious waves of songs and music in Teerthanker Mahaveer University (TMU), Moradabad on 19th and 20th December. The two-day-long mega-cultural festival embarked on its journey with the praiseworthy classical performances of internationally acclaimed artists with the motive of showcasing India’s rich culture and heritage. The ceremony was formally inaugurated by offering flowers to the Maa Saraswati statue stationed at the beautiful auditorium of TMU on Monday morning.

From Sarangi to Sitar, Tabla to Ghazals, and Kathak to Contemporary dance, the magical performances took the audience on an esoteric trip that revolved from the known to the unknown. Let’s have a look at each of the performances separately.

The first session of day 1 contained performances on the tabla, sarangi, and sitar, all of which kept the audience captivated. The evening began with the performance of the sitar exponent, and disciple of late Pandit Ravi Shankar, Pt. Shubhendra Rao who was accompanied by a sixth-generation Sarangi player, Ustad Murad Ali Khan and a seventh-generation Tabla artist, Ustad Akram Khan. The evening witnessed the magic of classical music spreading in the audience as the sarangi and sitar echoed in every corner of the hall, with the tabla’s changing beat fluttering through the heart. The crowd erupted in the first applause of the evening, 15 minutes into the performance. The high, low and sustained notes were deeply admired by all.

A leap of imagination

To further provide the students with dazzling performances, the Sanjukta Sinha Dance Company, who performed classical-contemporary dance, marked the second session of day 2. India’s leading Kathak dance group, Sanjuka Sinha and her team, including Krutika Ghanekar, Pankaj Sihag, Vidhi Shah, Hirejn Gajjar, Shantanu Gosavi, and Vihanga Rukshan; combines the rigour of Kathak with the flamboyance of the contemporary. Watching kathak seems intriguing and Sanjukta seizes the moment on stage as she performs. Agile on her feet, soft in her movements, and playful in her expressions, her group becomes a translator of allegories. The applause continued long and expressed that the show was mind-blowing.

Dr. Soma Ghosh: A treat for the soul

The 2-day cultural festival, Parampara, drew to a close with a spirited darbari mehfil concert of the vocalist, protégé of Ustad Bismillah Khan and Padma Shree awardee Dr. Soma Ghosh. She was led by Omkar Agnihotri, Nazir Hussian, Afaq Haider, Zakir Hussain, Krishna Mohan Kumar and Lokesh Anand. Being specialised in Benaras singing, her troupe performed Thumri, Tappa, Kajari, Dadra and Ghazals. With this, the concert changed the ambience into an ancient Indian royal court. It was delightful to listen to the melodious voice of these eminent artists.

All the artists were felicitated with shawls and gifts. Later, speaking about the event, the Chancellor of TMU, Shri Suresh Jain, said, “with numerous colours in hand, the second edition of Parampara is offered to you today with a fresh flavour in Moradabad.” He further said, “It was an unforgettable cultural extravaganza that reflected the artist’s magnificence.” Breathing Arts, the brainchild of Anurag Chauhan, the organising partner, has played a vital role in bringing these artists to the brass city, said the chancellor. We are delighted to have him on our team.

At last, GVC Shri Manish Jain and Executive Director Shri Akshat Jain praised the artists and thanked everyone for making this festival worth remembering. The event witnessed dignitaries from all over the brass city, including IAS Sumit Yadav, Dr. Jai Pal Singh Vyast, MLC Moradabad, IPS Sandeep Kumar Meena and various media heads. The fest ends on a high note, with everyone gaining new insights about our culture.