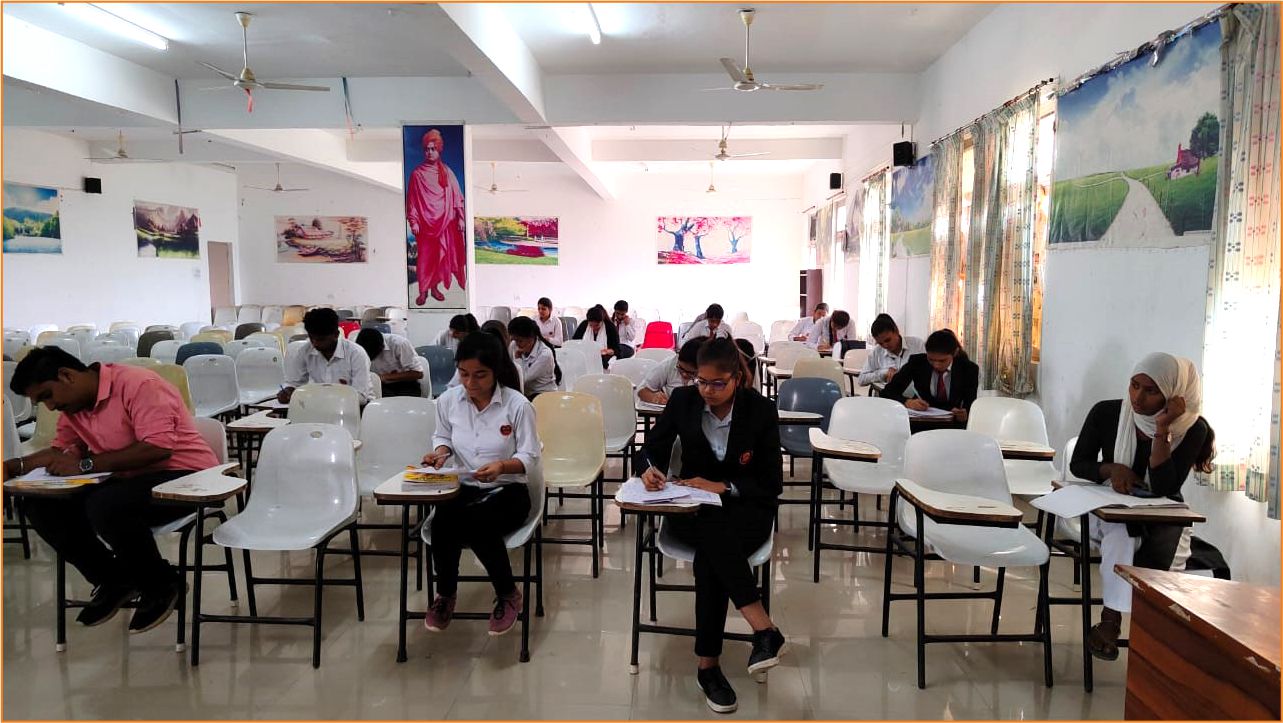 Every year on 26 November, India observes the National Constitution Day, Law Day or ?Samvidhan Diwas? to commemorate the adoption of the Constitution of India. Given this, the National Service Scheme (NSS) wing in collaboration with the Faculty of Engineering (FOE) of TMU celebrated the day with full devotion by organising an essay writing competition in which students from all streams participated. Moreover, all the University students pledged to uphold the Indian Constitution.

The Law Day is also known as the 'Samvidhan Divas'. The Constitution of India is the longest written constitution of any sovereign country in the world. It also aims to create awareness of Fundamental Duties as enshrined in the Constitution.

The Constitution declares India a sovereign, socialist, secular, democratic republic, assuring its citizens justice, equality, and liberty and endeavours to promote fraternity. The Indian constitution stood the test of time as India has been a successful democracy, unlike many others who had become independent at the same time.