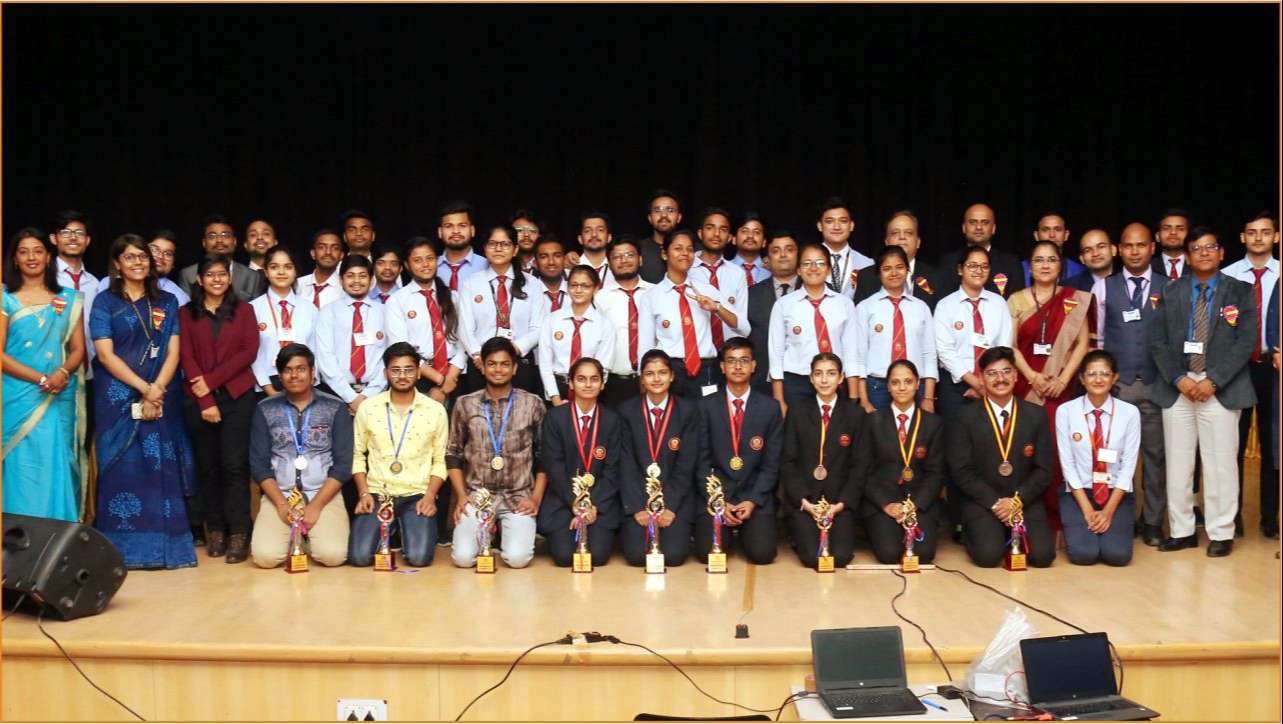 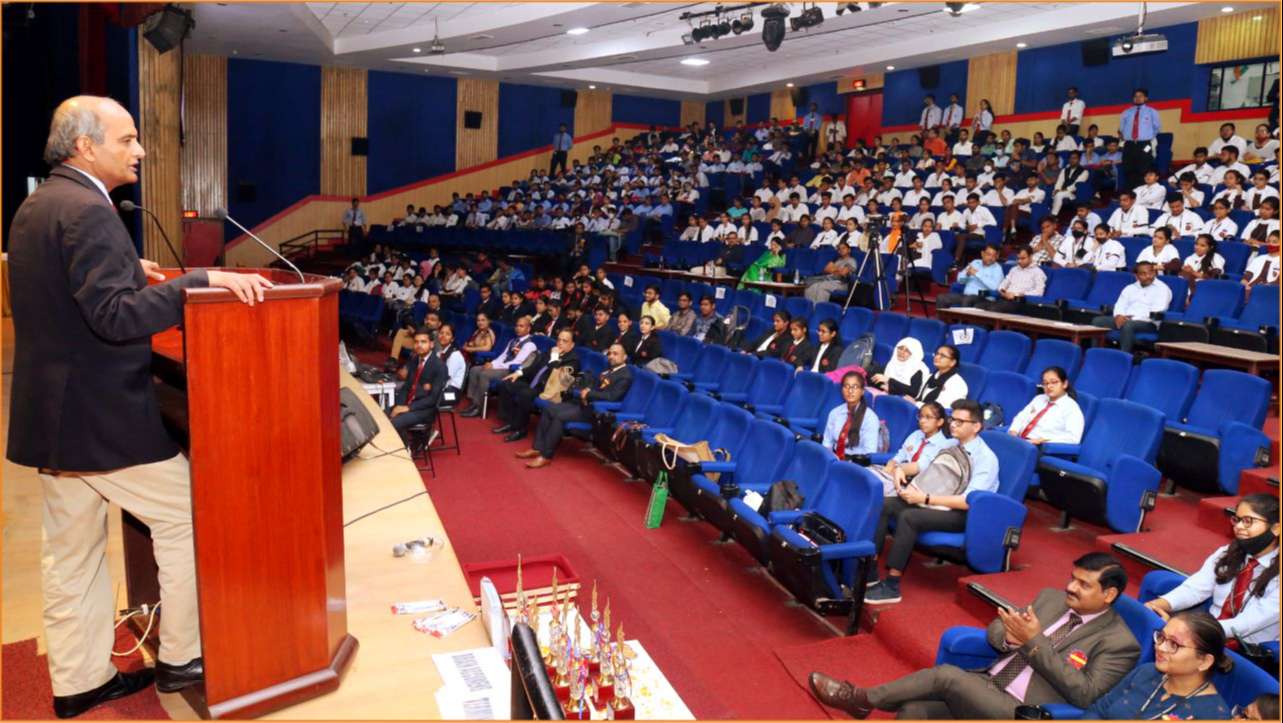 The competition was held in three rounds, namely the screening round, the centre half and the conclusion.


Altogether 250 teams comprising three students each registered for the competition. For the screening round, a written test was conducted. In that, 30 multiple choice questions (MCQs) were asked in a fixed time frame, i.e. 40 minutes.


From 750 students, 24 teams of 72 students managed to reach the second level of the competition. A Type in Text Answer (TITA) followed the second round, where 20 questions were to be answered in 30 minutes. This skill-based round was cracked by 18 students from 6 teams.


The concluding round took place in the auditorium room, which was altogether witnessed by 500 faculty members and students. Live quiz competition was held in which back to back five rounds were conducted, including rapid-fire and buzzer round. Based on general awareness, out of the box thinking, memory power, teamwork, creativity, decision making, and analytical thinking, numerous rounds were held.


It was exciting to watch “The Champions, Hypirians, The Masterminds,TMIMT Titans, Brain Acumen, and The Strikers” competing for the winning cup.


Dean Academics Prof Manjula Jain, while addressing the students, stated a beautiful thought. According to her, “Brain Manthan, the event is exactly like Sagar Manthan where students have extracted Ratnas from the Manthan”.

While addressing the students, the Chief Guest of the event, Vice Chancellor Prof (Dr) Raghuvir Singh, stated that “Education is the cornerstone for any society's development and advancement. It is the foundation upon which we build the entire structure of human development. Always count return on investments as your efforts”.


The credit of becoming the Quiz Master of this mega-event goes to Jasmine Stephen.


For flawlessly hosting the grand finale, Ananya Mathur and Shreya Gupta were recognised. Their coordination made the event intriguing.

Dr Raghuvir Singh also praised the CLTD team along with the CLTD Director Prof RN Krishnia, for their path-breaking efforts, i.e. for conducting two mega-events in a short span of one week, one is Brain Manthan, while the other being Vocabaddicts.

In the era of cut-throat competition, CLT aims to motivate the young talent in the future to reach the top of their potential.