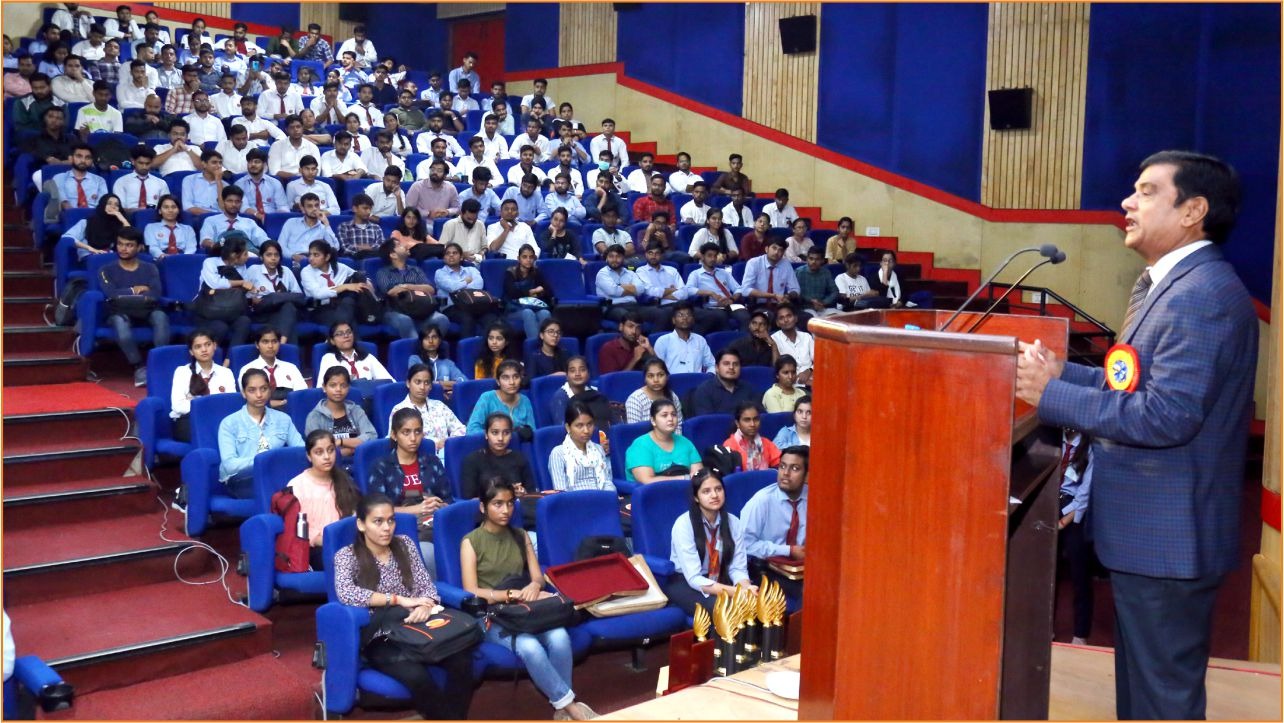 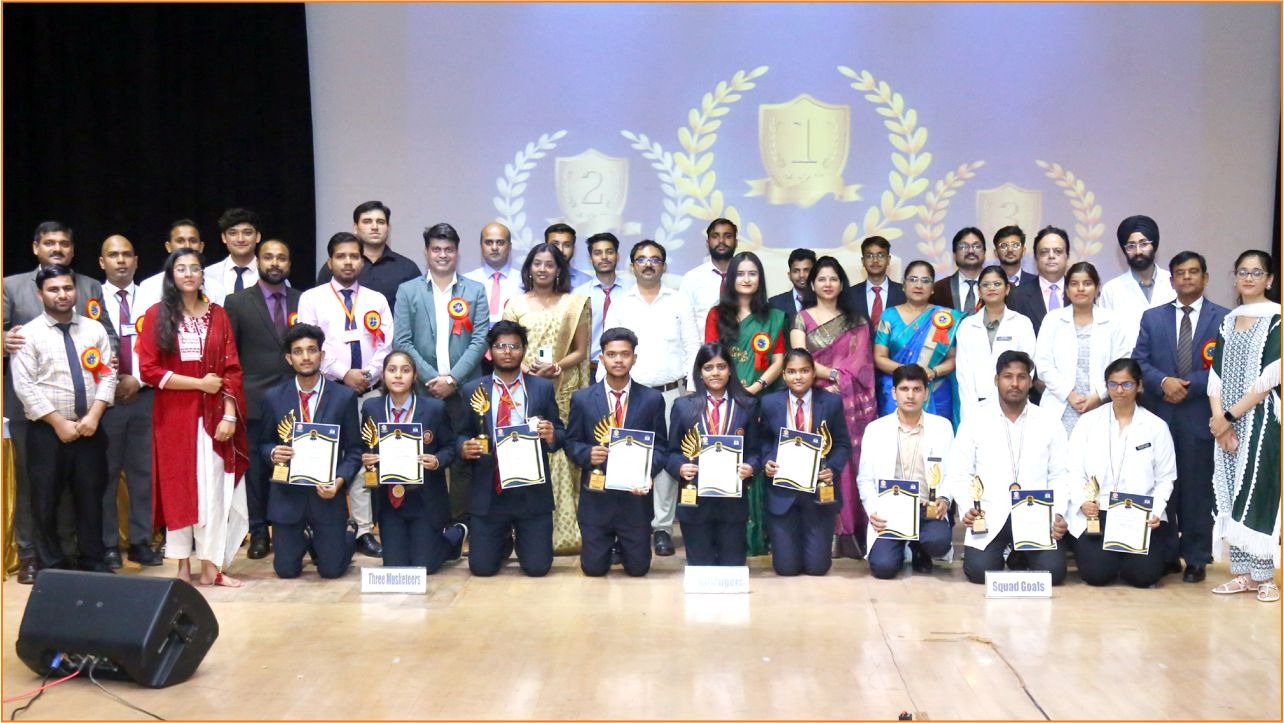 Brain Manthan 2.0: A brain storming session by the Centre for teaching, learning and development department for students.

October 14, 2022. Teerthanker Mahaveer University (TMU) Moradabad under the aegis of the Centre for Learning, Teaching and Development Department, they organized an event “Brain Manthan 2.0” for the brain hustle of the students on Friday. The event began with the lighting of the lamp by the chief guest, Professor Raghuveer Singh, Vice Chancellor of TMU, Dr. Manjula Jain, Associate Dean of Academics and Director of CTLD Department, Dr. R.N. Krishnia, along with other faculty members.

The Director of the CTLD Department, Dr. R.N. Krishnia, mentioned the great success of the event as it took almost one month to reach the final big move. Along with his address, he also shared how the journey of “Brain Manthan” started. The process for the event started on October 11, 2022, and with that, a great number of 1059 registrations were recorded this year. But lastly, 6 teams qualified for the finals, which consists of 3 people per team. Dr. R.N. Krishnia also mentioned the idea hidden behind this event. He said that it is important to have learning brain exercises that can bring out different ideas, creativity, and innovation among the students. TMU’s CTLD Department is also offering a platform where students can get the best grooming sessions and learn to build up their personalities. With this mission, Teerthanker Mahaveer University, Moradabad, U.P. is taking a big step forward and marking its place as the top private university in U.P.

The inaugural speech was delivered by Professor Raghuveer Singh, Vice Chancellor of TMU. He congratulated all the teams for participating and the CTLD Department for making it big. However, in his address, he explained what students can learn from “Manthan” as a part of their daily learning. As he mentioned, students can use their knowledge and bring out wonders from it. The session was quite interesting and Professor Raghuveer Singh, Vice Chancellor of TMU, made it more interactive with students as he also emphasized the ideology behind “Habit Loop” and how students can take it to think and do stuff out of the box. These things gradually make the students learn and implement their ideas to achieve big things. In his address, he gave advice to students: “To shine like a sun, one has to burn like a sun." Concluding his views, he advised students to start using their knowledge and practice it without having the fear of failure, as it is also a stepping stone.


The event started and the environment picked itself with an enthusiastic host, Mr. Ashish Agarwal (Senior Trainer, CTLD), who hosted the quiz. In the event, the 6 teams that participated were as follows: Challengers, the Vision, Three Musketeers, The Prodigy Maker, Squad Goals, and Alpha. There were 6 rounds for the whole quiz, which were categorized into buzzer and rapid-fire rounds. With excitement, enthusiasm, and zeal, all the teams gave their best performance. As the winner was meant to be one, the challengers won the challenge. Team three musketeers secured the position of the first runner up, followed by team squad goals, who secured the position of the second runner up.

TMU’s CTLD Department has proved that a lot can be achieved in the real world by having a groomed personality along with a sharp brain. Teerthanker Mahaveer University, Moradabad, U.P. with these departments, has made it clear that to be the best university in UP, one has to focus on all areas that are important for student’s overall development.

The event was a great success and concluded with the prize distribution ceremony. Though it was the second year of the “Brain Manthan” event and again with the collective efforts of the CTLD Department, it turned out to be a big one. However, Teerthanker Mahaveer University, Moradabad, U.P. is taking steps ahead towards new ideas and techniques of teaching like this and making a great move as the best university in U.P.