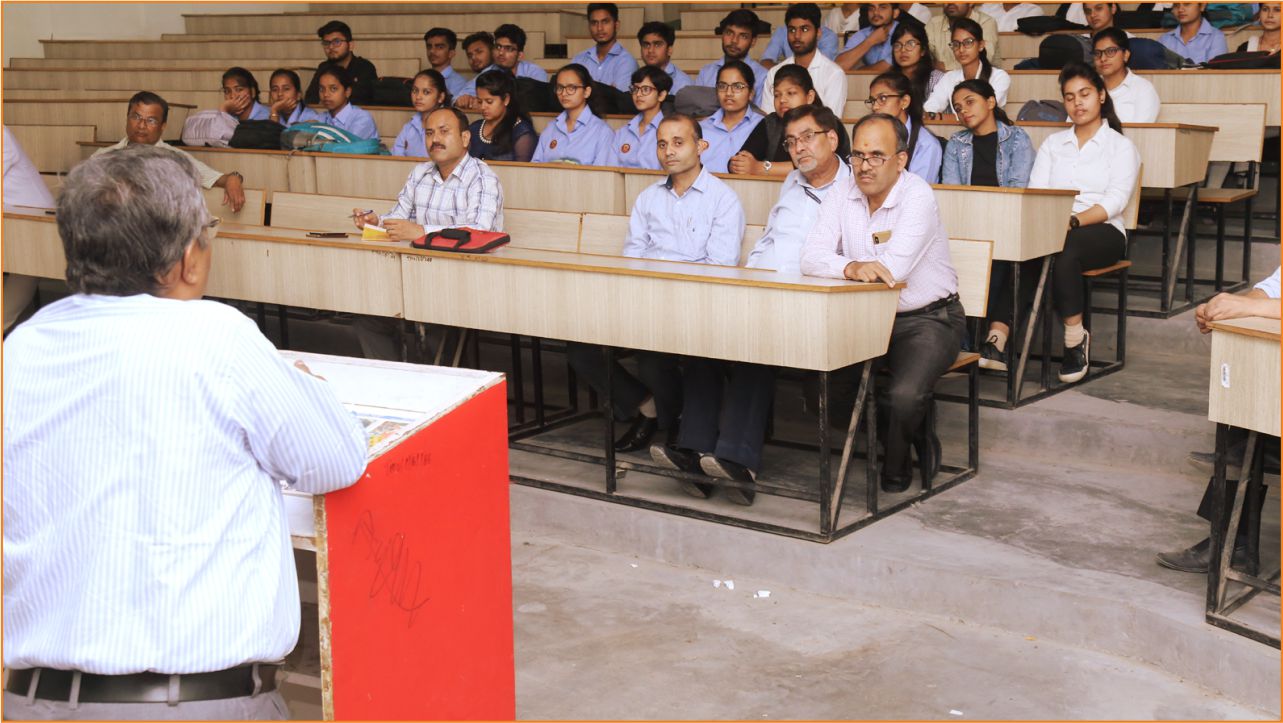 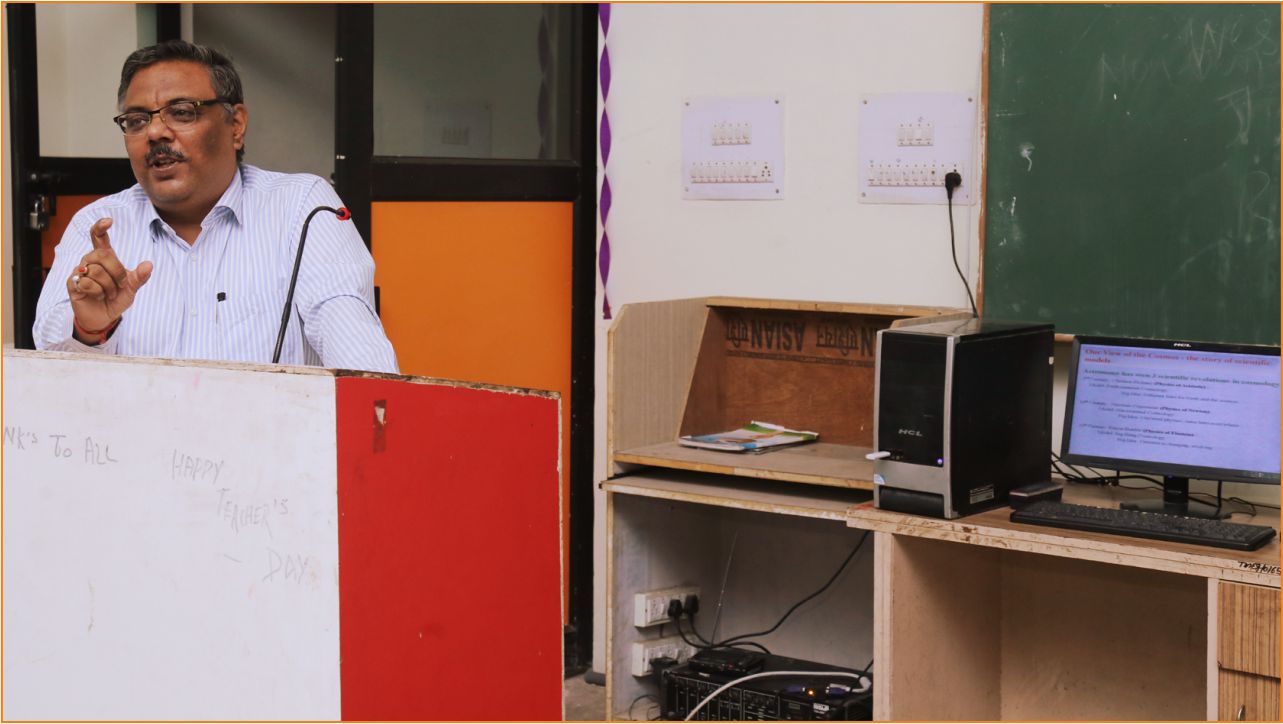 A lecture on the Big Bang theory & the expanding universe was held at Faculty of Engineering & College of Computing Sciences & Information Technologys (FOE & CCSIT) Department of Physics on October 23rd, 2019. The speaker for the lecture was Dr. Punit Kumar from the University of Lucknow who initiated the lecture by making the students understand the basics of how the universe began.

Dr. Punit shared with the students about the various proposed theories of the universe coming together before and after the big bang theory was proposed.

Adding on he shed light on the concept of the space and time and how the Newtonian gravitys relevance for the other celestial stars doesn't work. Clearing the doubts he stated how the universe began with singularity and how the big bang rapidly catalyzed the process of the formation of the solar system. The fissures that developed after the hot gases started to expand which upon cooling catered into forming of the planets.

He further informed that the Universe is expanding according to the process slated in Hubbles Law.

The students enjoyed sharing the relevance of how global warming, the glaciers melting causing tsunamis, or mythical relevance of Kalyug, asteroids striking the world etc could be a few of the reasons for earth's existence coming to an end with such quirky answers the session came to its closure.

A few answers that the students shared were appreciated by Dr. Punit and admired how the teachers and students are so active in participating in the session and are the major reason for the colleges success. FOE& CCSIT is ranked amongst the top engineering & BSc (H) colleges in the state of Uttar Pradesh and the region of Delhi NCR. Under the leadership of Teerthanker Mahaveer University (TMU), the college thrives with all elite facilities as well as prominent industry connected professionals whose regular sessions keep the students updated.