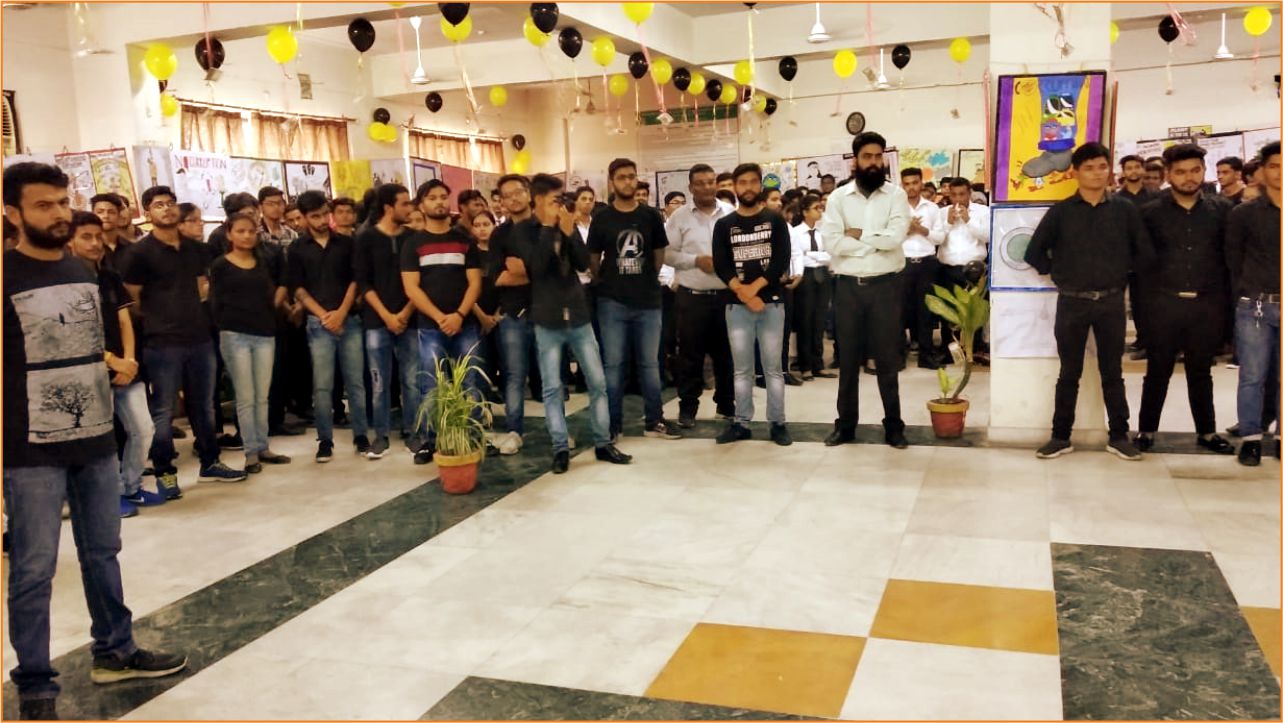 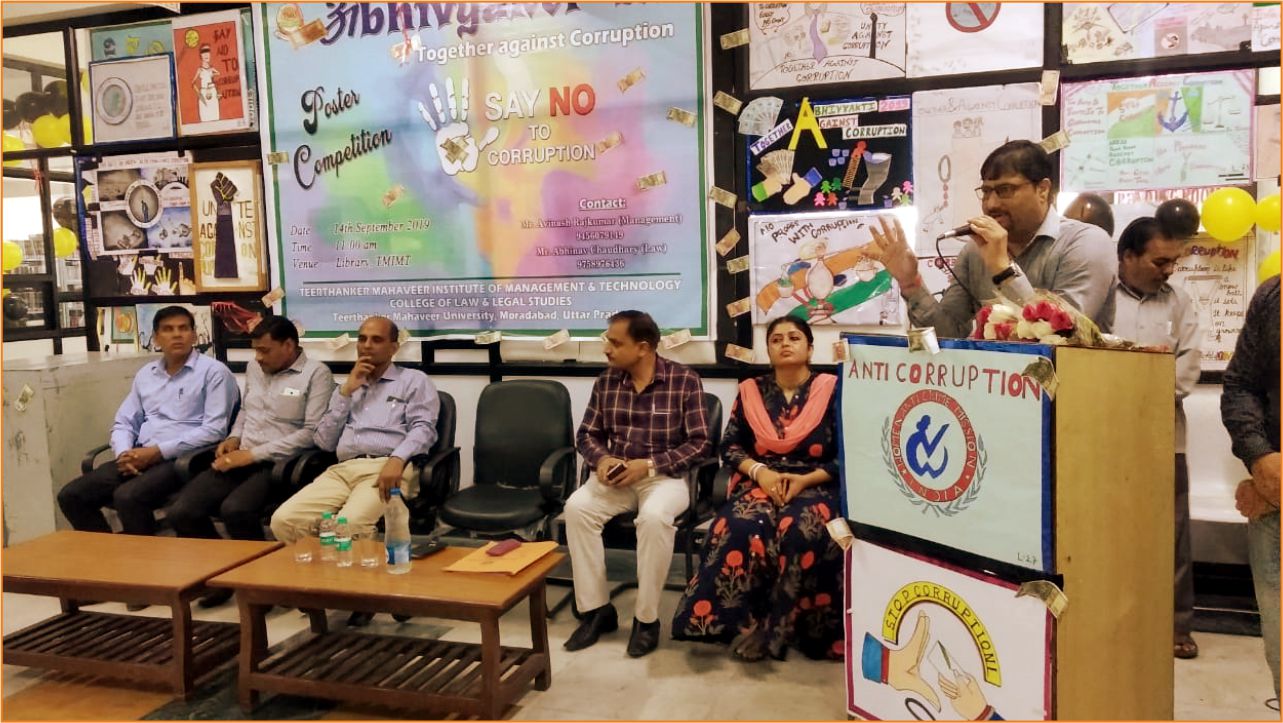 By TMIMT College of Management

Such creative & expressive activities are periodically organized at TMIMT college for the students so as to make the students think and express their vision freely.

The competition has been one of the favorite segments in the Abhivyakti event. All the artists at heart pursuing the journey of being the future business minds of the college showcase their visions, goals through the means of such activities and so as we see in the poster making competition.

The competition saw variety of how the future representation of India is or how it should be was represented in the posters but with a striking similarity that was observed in many posters was stopping corruption.
The chief guest of the event Pro-vice Chancellor Raghuvir Singh commented on the fact and stated how even such thinking on a common level is enough to bring change and that he is happy that the students of TMU have such great and vital thinking in respects to the brighter future of the country.
The poster competition had a participation of more than 150 students, putting so many ideas on the paper.
After the reviewing of such beautiful posters, few winners were selected by the judging panel, who were later rewarded for their posters. The winners received their prizes by the hands of the chief guest of the event.
The event concluded with a good group snap of the winners with the chief guest and the panel of judges.